The Toons Who Were An Afterthought 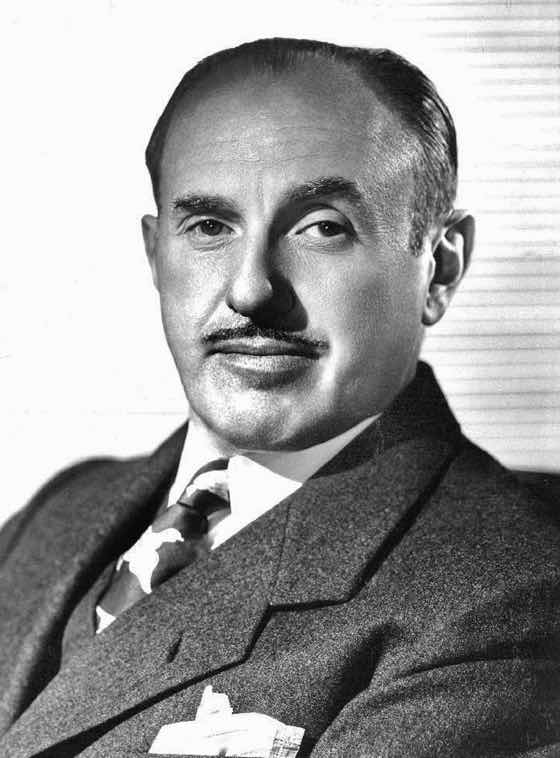 Is this Jack Warner? Maybe.

To the actual Warner Brothers, however, animation was an afterthought. With Walt Disney revolutionizing the field, the Warners felt they had to do something in the medium, so they hired Leon Schlesinger to produce some of these cartoon pictures out of a decrepit building on the studio lot affectionately called "Termite Terrace". 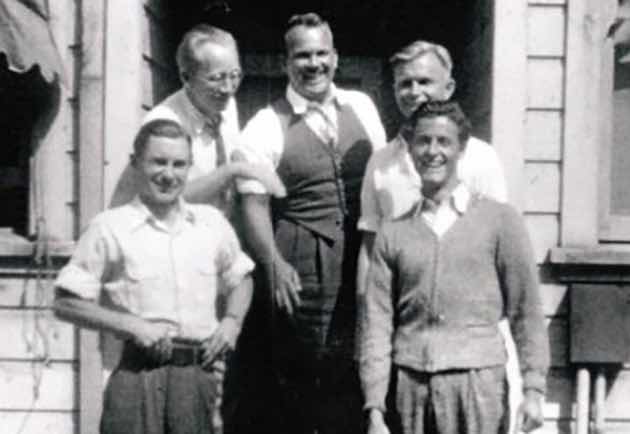 It was at Termite Terrace that the legendary Chuck Jones would hone his craft. The studio's first and biggest star would, of course, be Porky Pig. (Surprised?) Audiences couldn't seemingly get enough of Porky Pig whose cartoons would rival the popularity of Disney's shorts at the time. 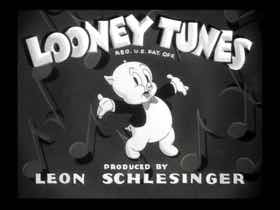 That wouldn't be the end of the story, obviously, as Porky would eventually get shoved aside by the rascally rabbit Bugs Bunny, who would become the public face of Warner Brothers to many moviegoers around the world. 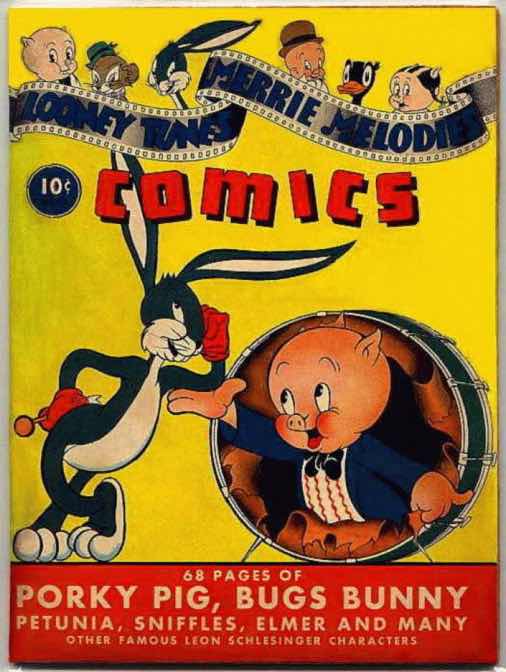 Would this success earn the admiration of the Warner Brothers? It wouldn't; at least, not from Jack Warner. When asked about his studio's animated output, Jack stated that all he knew about it was that Warner Brothers owned Mickey Mouse, which wasn't true. The final insult would come in the 1950's when Jack oversaw the sale of the entire animated catalog to AAP for just $3,000 per short. It would take 40 years for the cartoons to return home.

Posted by Webmaster at 7:50 AM