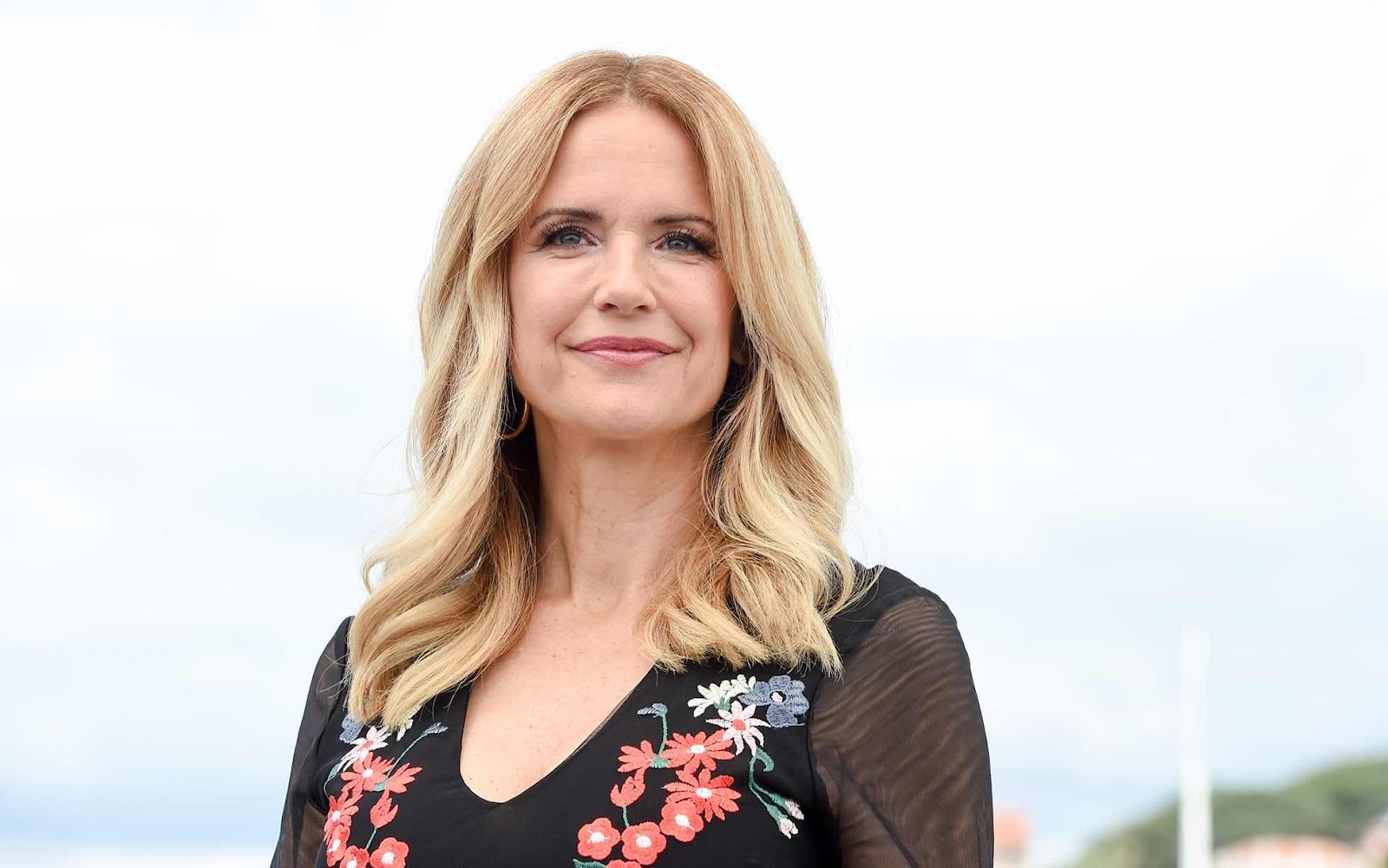 Kelly Preston, whose winning personality, acting talent and beauty made her a household name, has passed away at age 57. Ms. Preston was born Kelly Smith in Hawaii. Her father passed away when she was very young and her mother quickly remarried. Kelly would become a globetrotter, living in Iraq and Australia due to her stepfather’s work.
It was in Australia that she captured the eye of a talent scout, booking modeling jobs and auditioning for motion pictures. She competed against Brooke Shields for the lead role in Blue Lagoon, narrowly losing out to Ms. Shields. Her breakout role would come in 1985- in the feature film Mischief- and she would begin rising through the ranks, taking on larger and larger roles.
She would marry fellow Scientologist John Travolta in 1991, a marriage that would last until her death. Ms. Preston would act infrequently in recent years, with her last role being that of Victoria Gotti in her husband’s passion project Gotti. Mr. Travolta revealed that Kelly had been privately battling breast cancer for the past two years, a battle that she has sadly lost.