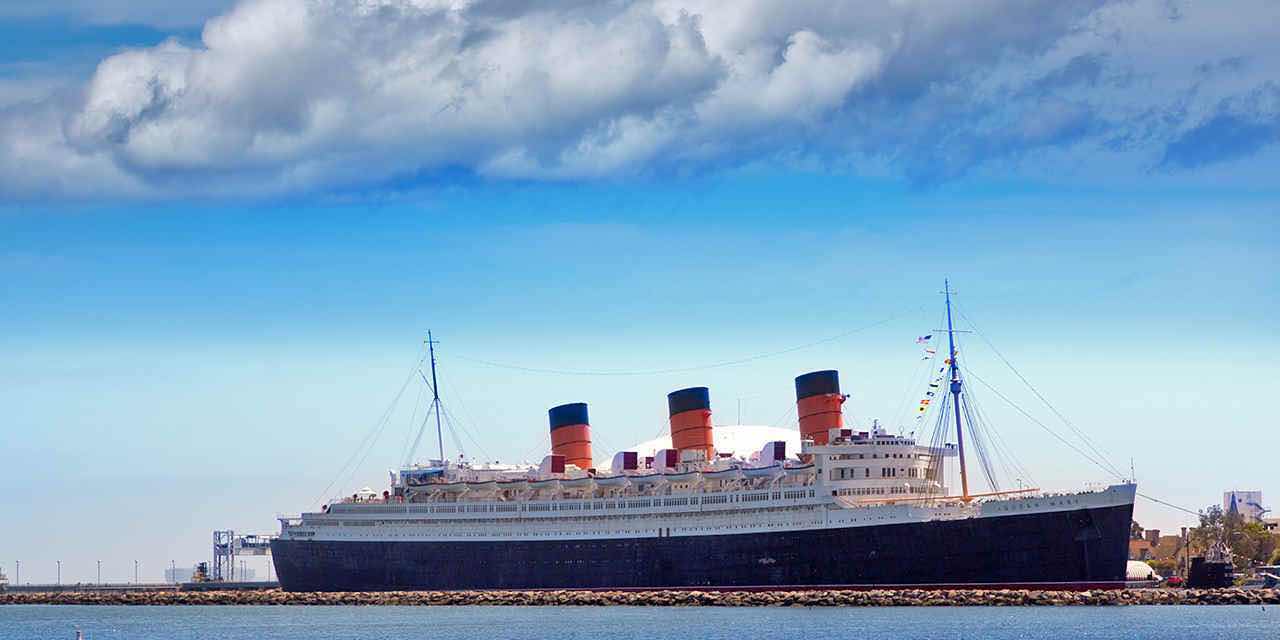 One of the most haunted locations in Southern California is the Queen Mary. The ship was built in the 1930’s and was used to shuttle travelers from the U.K to New York City in luxury. A who’s who of Hollywood elite would take the trip aboard the elegant ship. 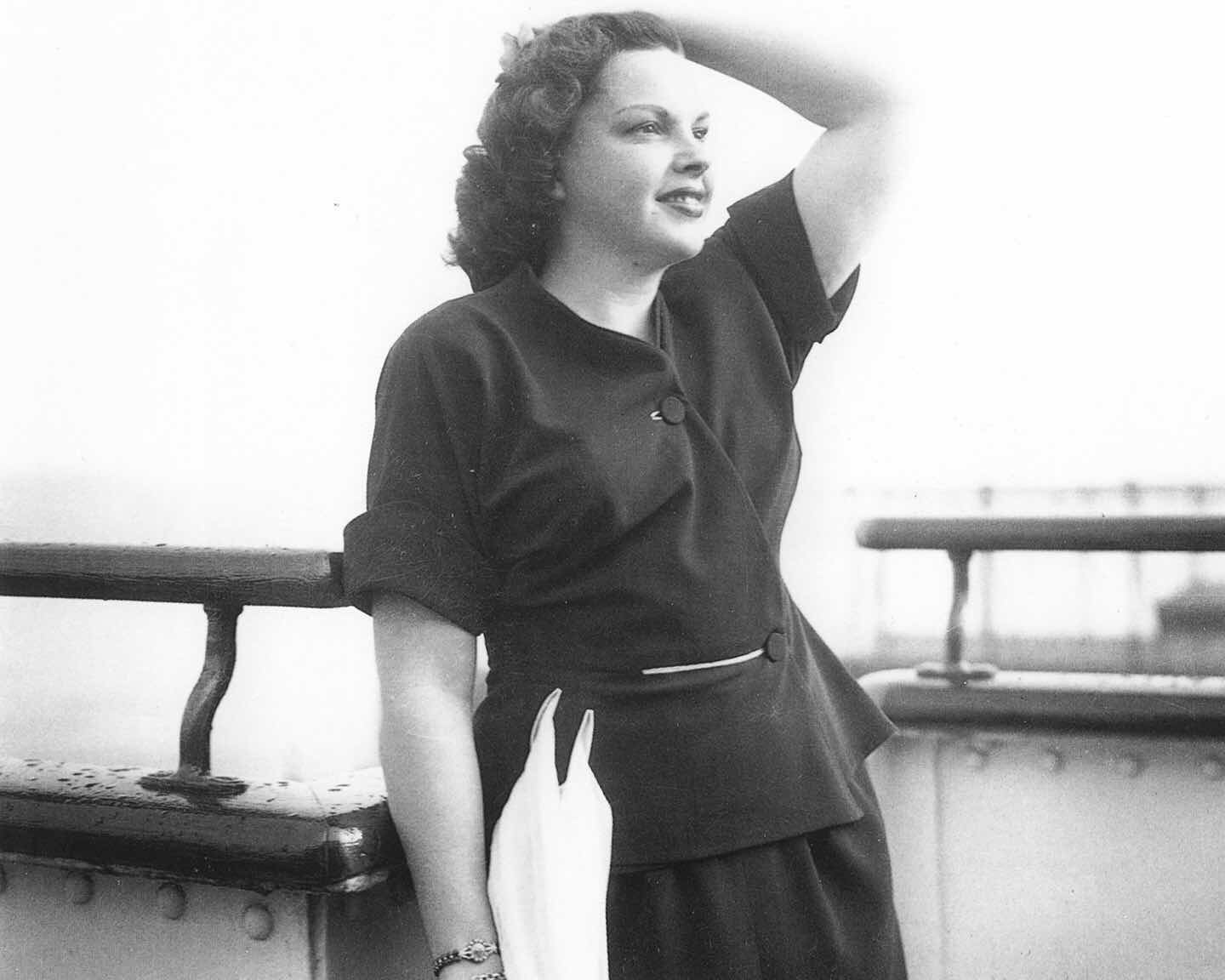 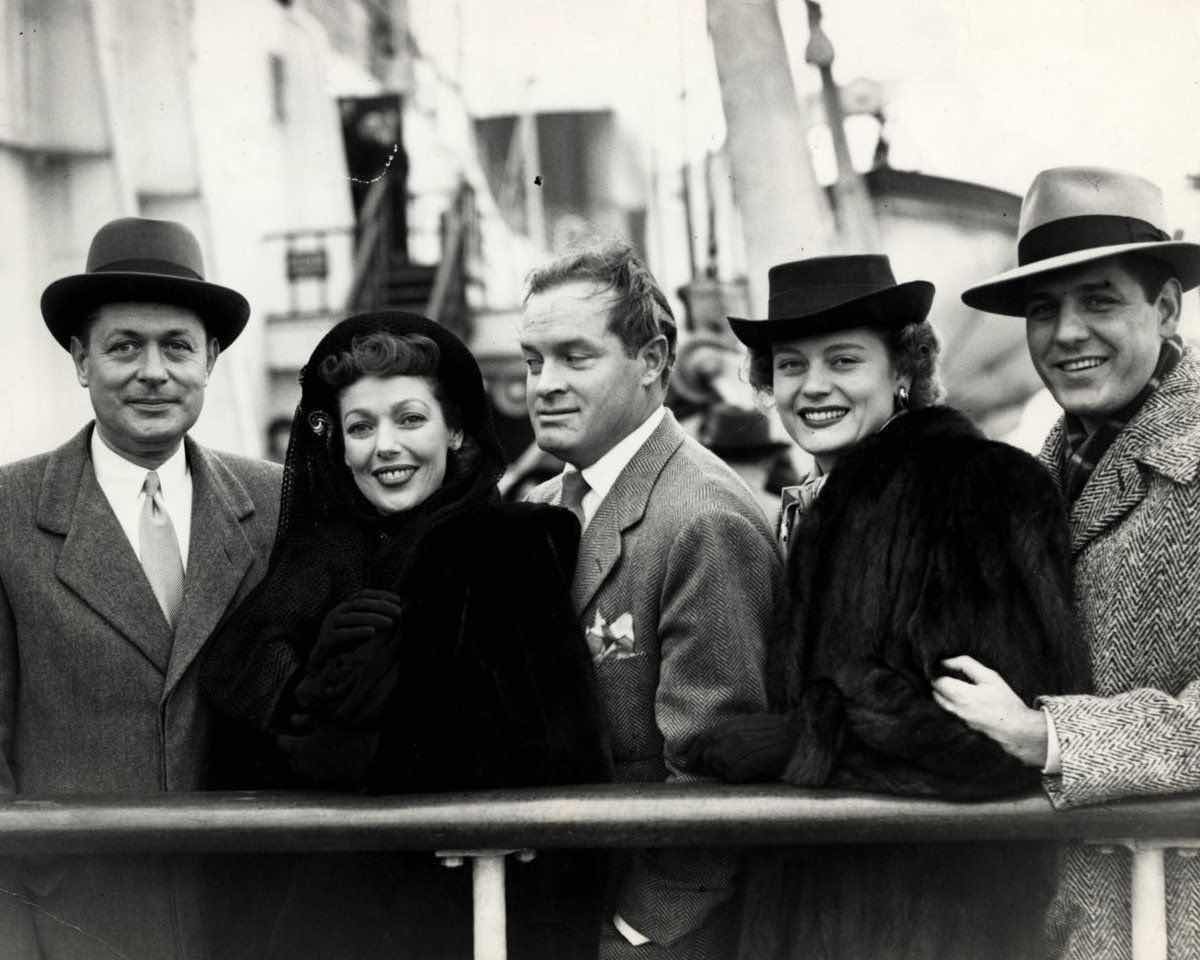 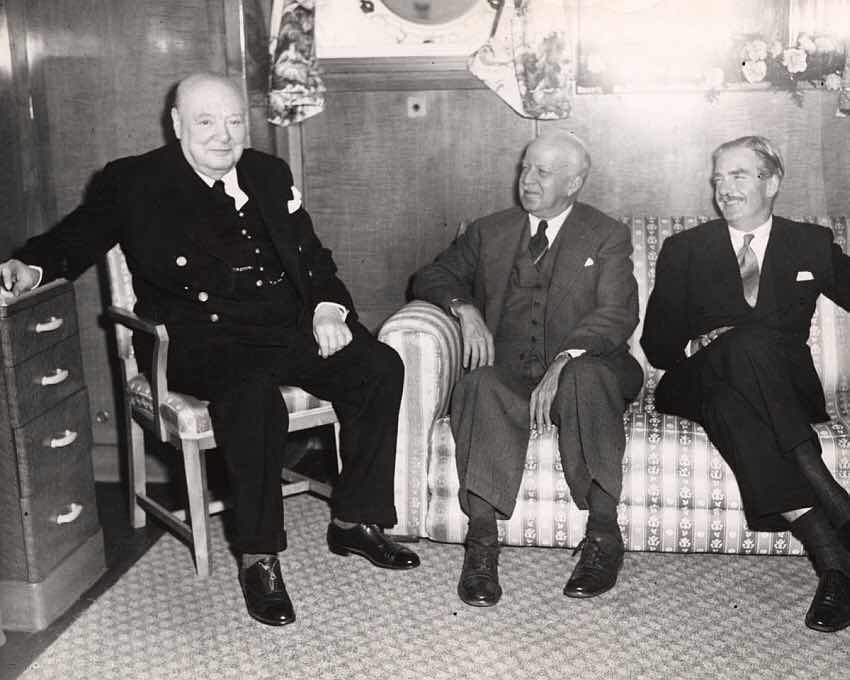 During the dark days of World War II, the ship became a saving grace for Jews trying to escape from Nazi Germany’s clutches. While the ship always tried to do its best at pampering its guests, the ship faced several treacherous voyages through U-Boat infested waters, which often forced it to travel with its lights turned off. During one particularly grim trip, Bob Hope did his best to entertain the guests who were facing possible death. By the time the ship was decommissioned, it had hosted thousands of guests, a handful of which didn’t survive the trek due to illness. The ship had a full surgery that would (most of the time) be used to provide medical care to its guests. Occasionally it might be used to store the bodies of unlucky guests who didn’t survive the trip. While their bodies might have been removed from the ship, some of the unlucky spirits didn’t disembark. 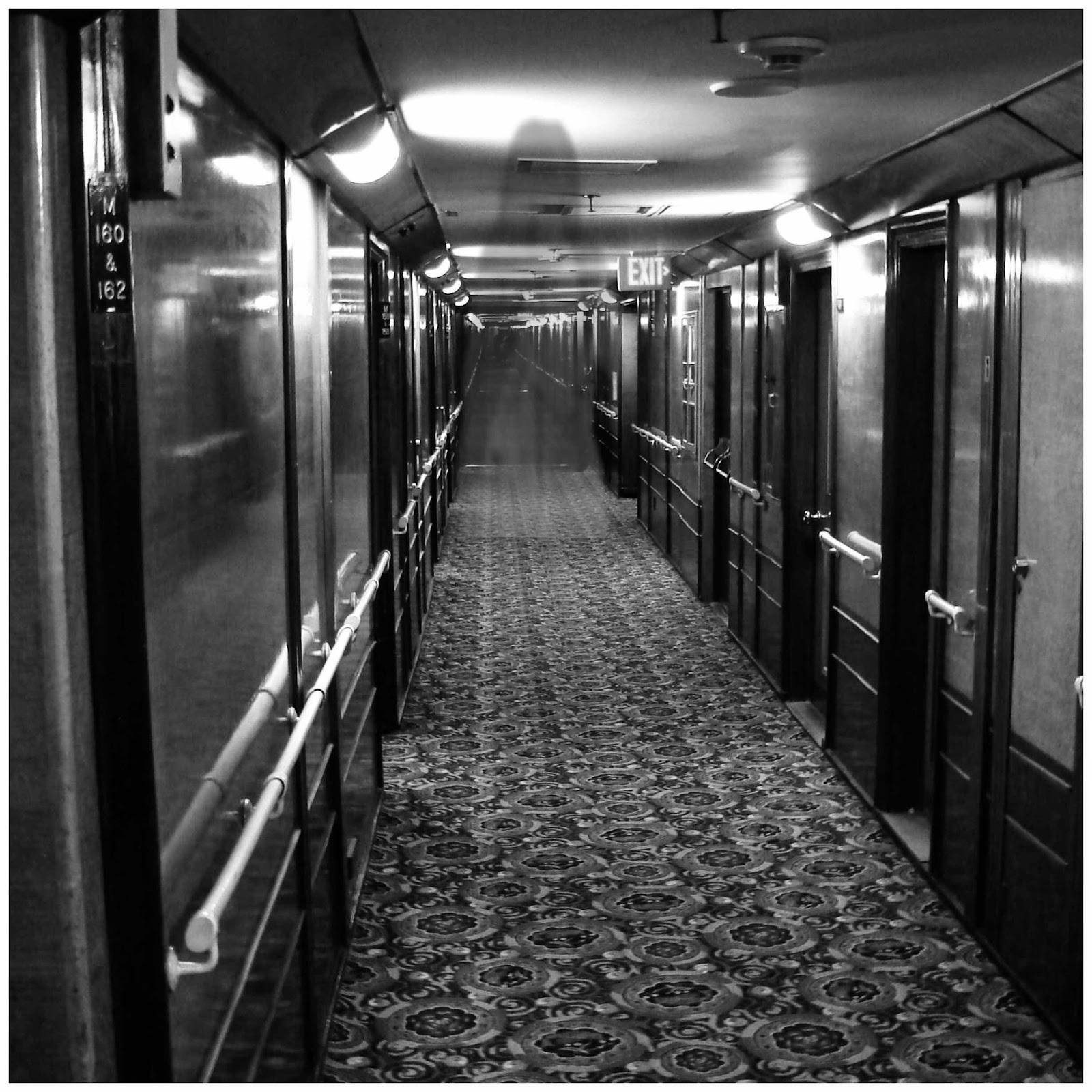 The ship ended up in Long Beach, California after it was decommissioned. Hollywood luminary Jack Wrather, who had heavily invested in the DISNEYLAND Hotel at the urging of his friend Walt Disney, renovated the ship and turned it into a unique hotel and attraction, offering tours and hotel rooms aboard the ship. While the ship had always had a reputation for hauntings, it was at this point that the ghosts seemed to become more active. 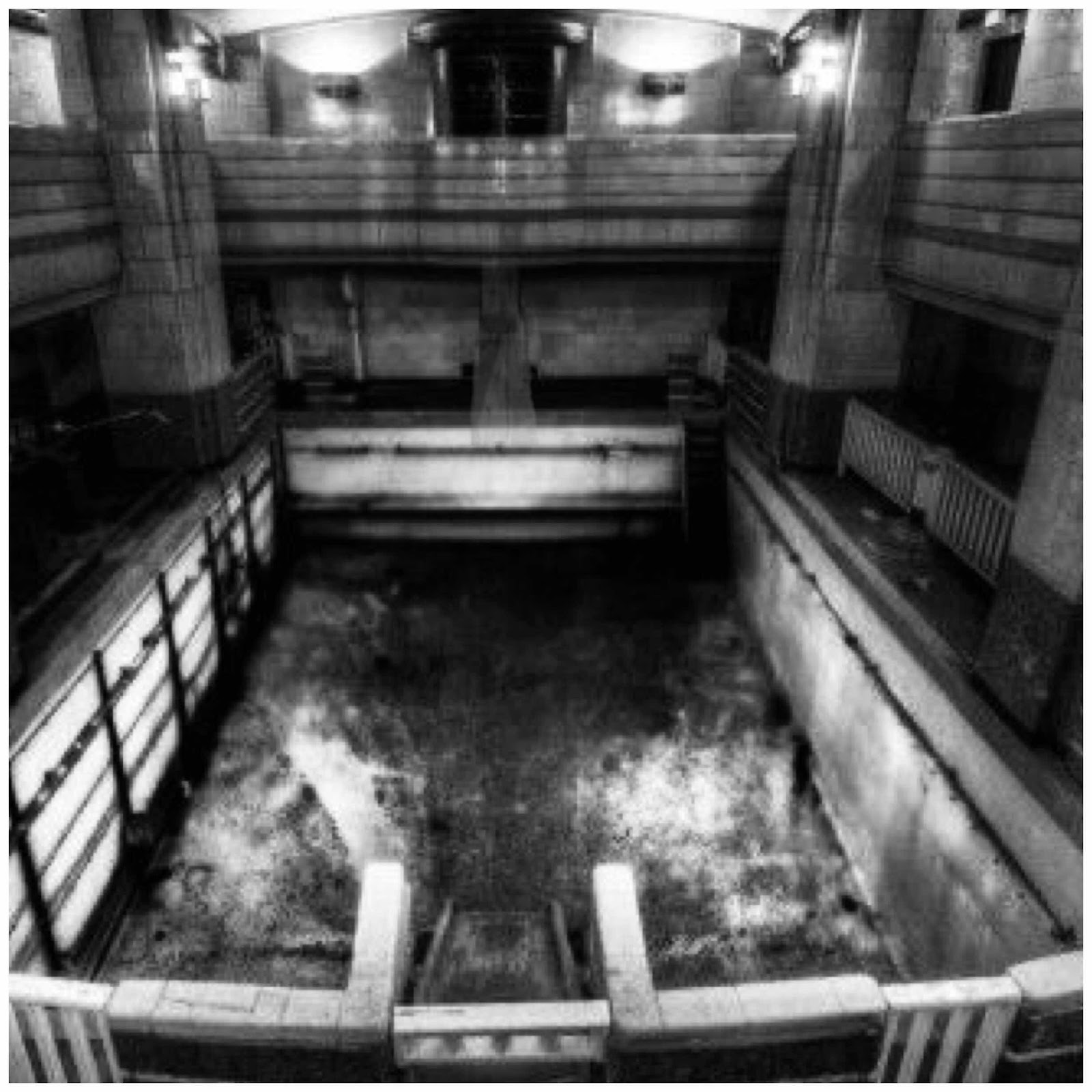 The most haunted room is said to be visited by a little girl who tugs at the blankets on the bed, providing a chilling “wake up call” to hotel guests. She is believed to be a child who died on the ship and is forever looking for her family. The room was never rented out for years, but has recently been re-opened for brave guests.
Posted by Webmaster at 5:05 AM