In 1937, Alice Brady won the Best Supporting Actress Oscar. She was unable to attend the ceremonies, so the Academy allowed her representative to accept on her

behalf- except, the man was not her representative. He and her Oscar were never seen again. 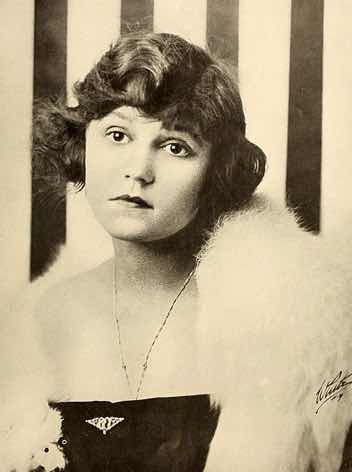 Everyone thought it was just a publicity stunt and few believed that her award had been stolen in front of hundreds of celebrities. Sadly, the Academy didn’t replace her stolen Oscar until after she had passed away. The rules were eventually changed- Oscar nominees who can't attend the ceremony are now required to identify who is authorized to pick up the Oscar on their behalf. If they do not choose someone, the Academy presenter is to accept the award on the winner's behalf.

Posted by Webmaster at 5:03 AM