With Loew’s money and a top notch creative team, Louis B. Mayer put his foot on the gas and never looked back. Within three years of its founding, Metro-Goldwyn-Mayer overtook its Hollywood competition to become the number one studio in town. For the most part, MGM could sell everything it produced, so Mayer setup an operation that would be unrivaled- then and now. 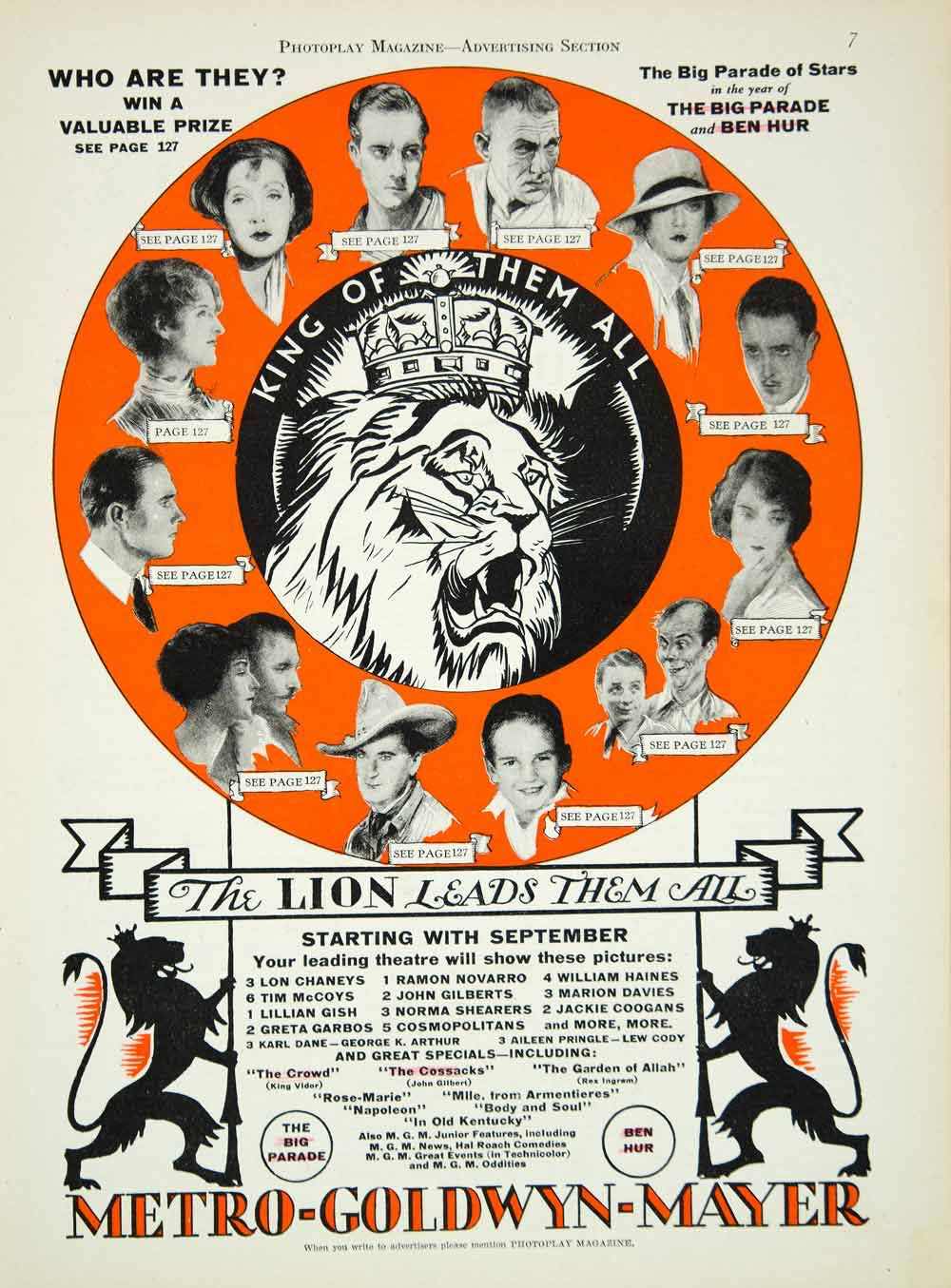 Since Loew’s theaters needed as many pictures as MGM could supply, Mayer built the studio into an assembly line. MGM would hire the best talent- actors, writers, directors, costumers, set dressers, etc.- signing them up for seven year contracts, essentially making them employees of MGM. They would get weekly paychecks regardless of whether they worked or not. This seemingly wasteful policy was actually setup to permit continuous production. If an actor was sick or injured, Louis B. Mayer could instantly cast another person in his or her place. In Hollywood, time has always been money and having a stable of talent who could be instantly plugged into any picture saved MGM thousands of dollars, despite the huge overhead. Since every motion picture MGM made could be easily sold, this production process made the studio huge profits. 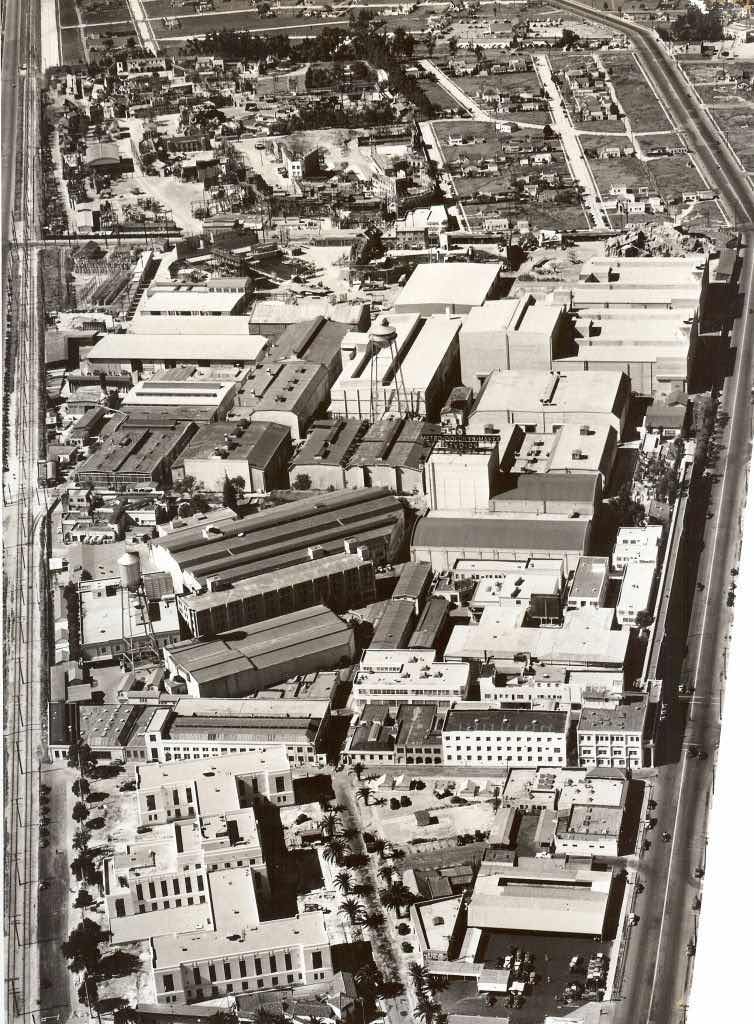 Certainly, MGM was the biggest, most successful studio during Hollywood’s golden age and Mayer was its king. As the king of MGM, he also ruled Hollywood and would have been held to higher esteem had he been more of a benevolent ruler. Instead, he would misuse his power to further tighten MGM’s stranglehold on the motion picture industry.

Posted by Webmaster at 5:24 AM