After he moved to Boston, Louis B. Mayer originally opened up a scrap metal business like the one he helped his father run in Canada. His heart wasn’t really in it, however, and he saw it as a temporary way to make money until he could find a way into show business. He found that opportunity in nearby Haverhill, Massachusetts in a rundown burlesque theater. Mayer bought the Gem Theater and fixed it up, reopening it as the Orpheum Theater, newly retrofitted to exhibit newfangled ‘motion pictures.’ Louis’ empire quickly grew to a small, successful chain of theaters. 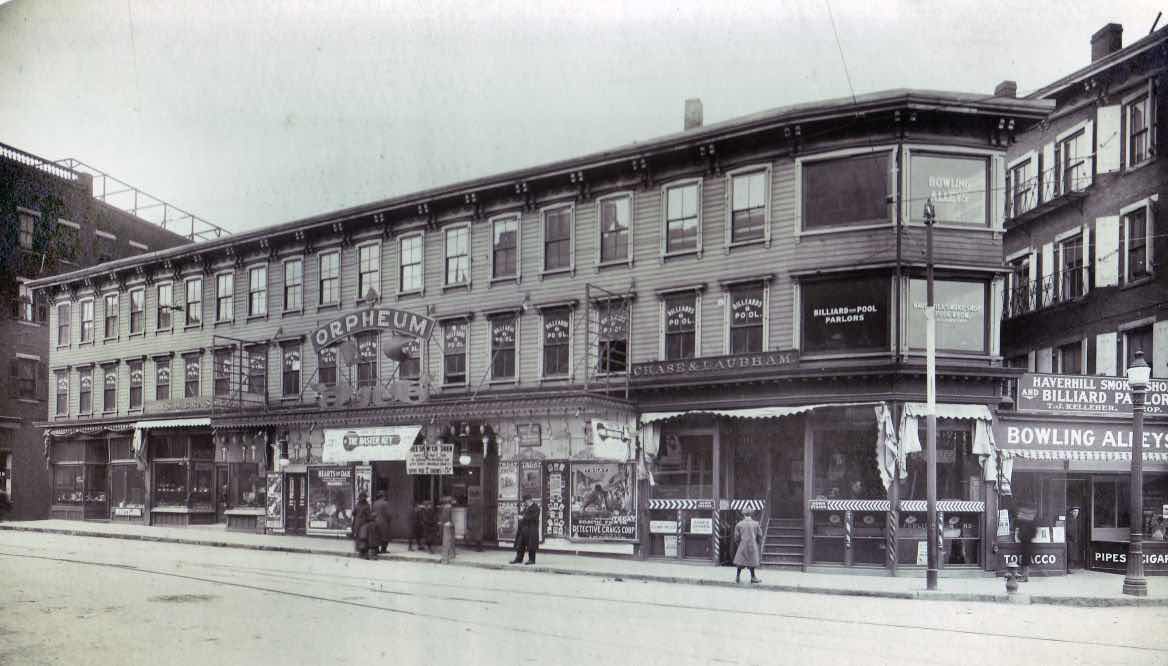 Mayer soon ran into the problems that faced every theater owner at the time- a lack of product and patent threats from Thomas Edison. To tackle the first problem, Louis B. Mayer partnered with other theater owners to form a theater booking firm- Metro Pictures. Originally, Metro Pictures purchased films from others, guaranteeing its affiliated theaters a steady stream of programming. It eventually began producing/financing its own films, setting up shop in Los Angeles, California after fleeing the east coast due to Thomas Edison’s endless harassment. 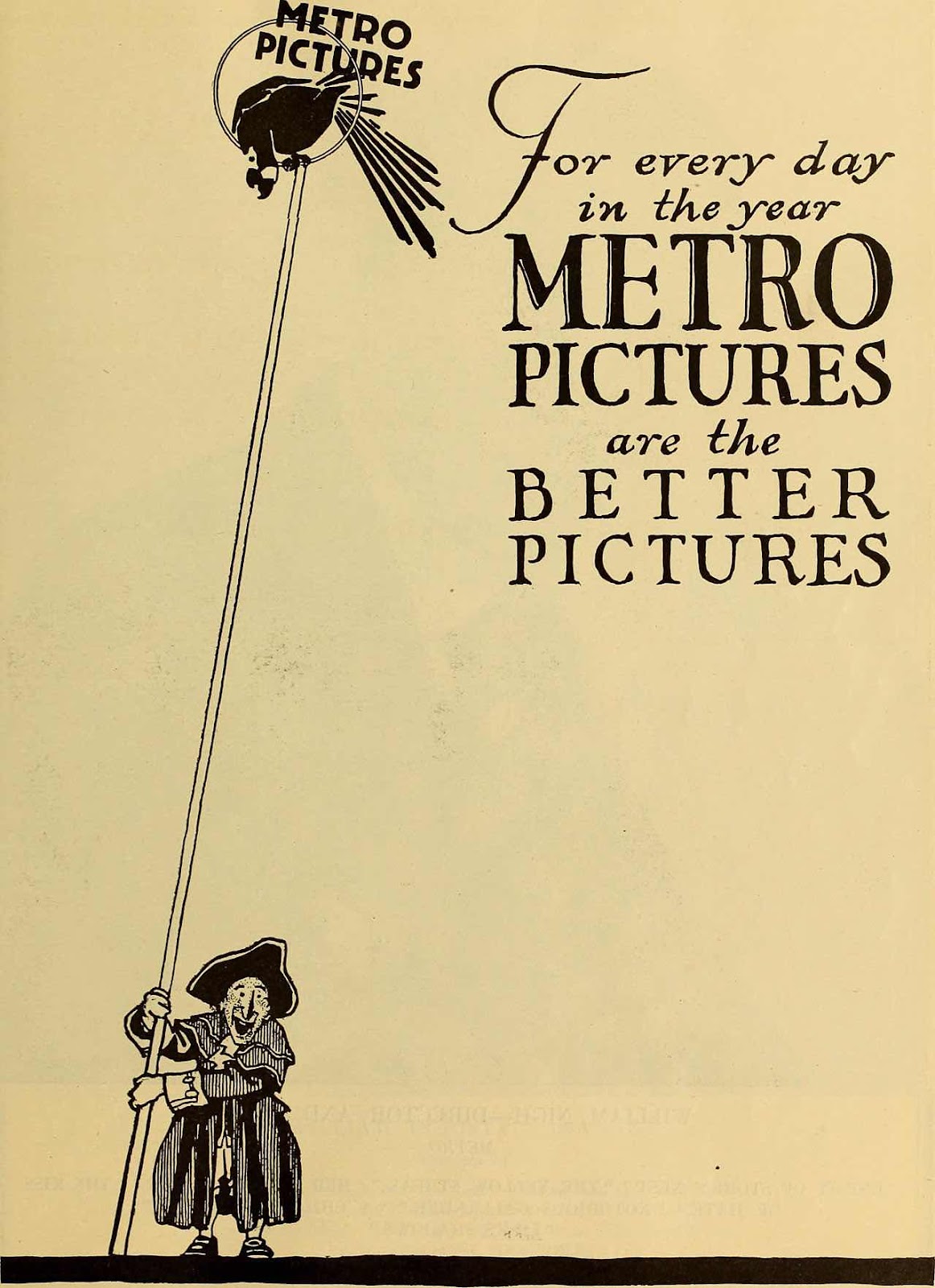 Believing that the future profits from motion pictures would mostly accrue to the producers of the films, Louis B. Mayer followed the motion picture industry out to Southern California, setting up his very own studio- Louis B. Mayer Productions. Mr. Mayer was on his way to becoming Hollywood’s most powerful mogul. 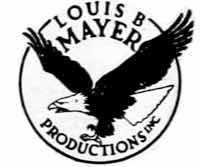 Posted by Webmaster at 5:28 AM