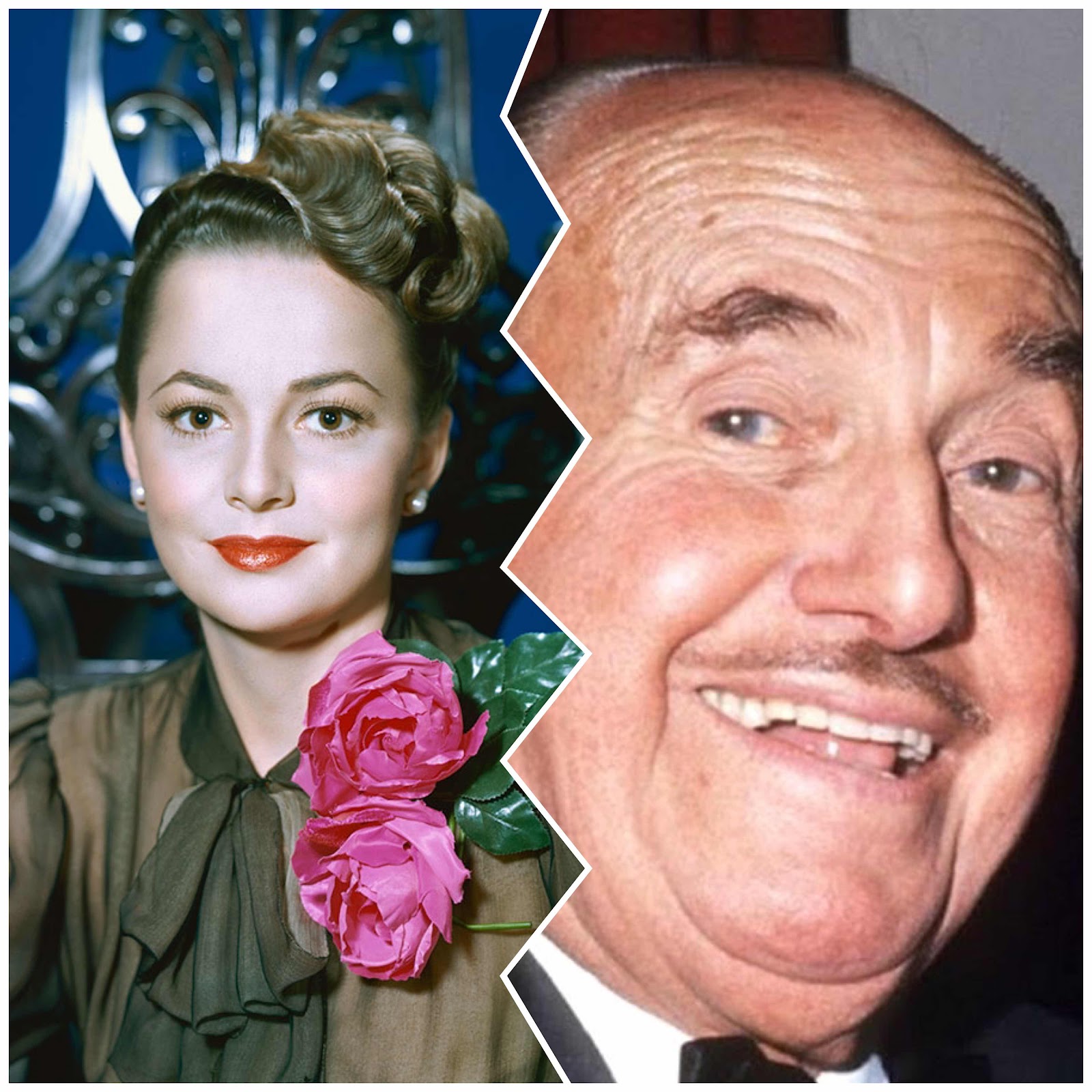 While she might not have single-handedly killed the Hollywood studio system herself, the legendary Olivia de Havilland began its death spiral when she took on the mighty Jack Warner and won. 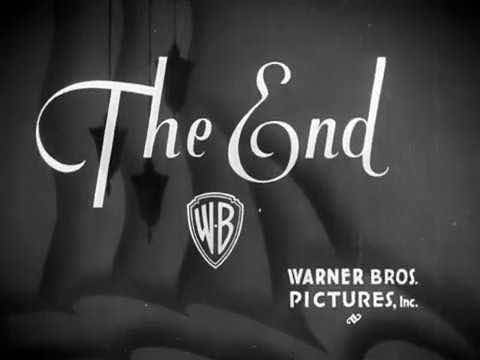 In Hollywood’s Golden age, most actors and actresses were required to sign seven year contracts. (The maximum amount of time allowed by California law.) These contracts guaranteed a weekly salary regardless of whether the studio needed them to work or not. The salary was commensurate with the actor’s popularity at the time the contract was signed. If the actor hit it big, the studio often tore up the old contract and created a new one with a large raise. It sounded like an amazingly fair process. 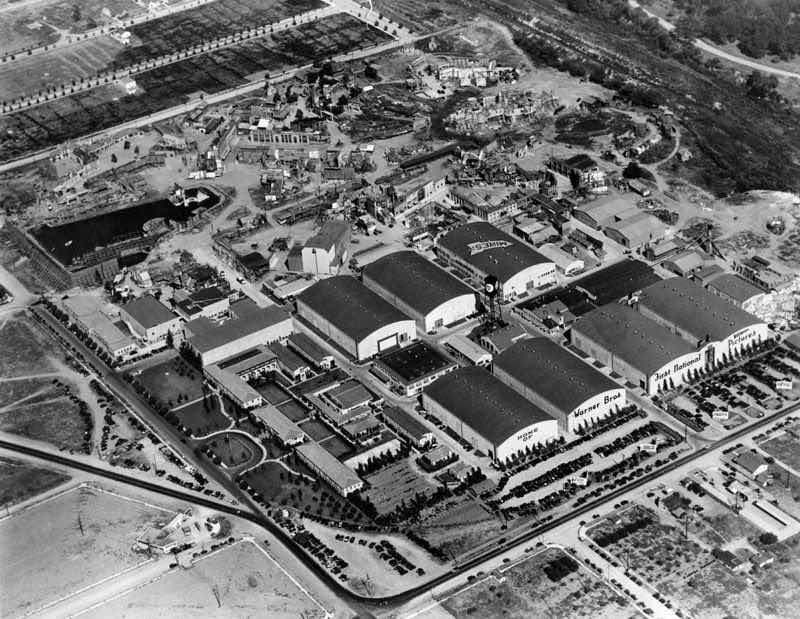 These contracts were horribly one-sided in favor of the studios. While the studios could choose to re-negotiate a contract, the actors could not. They could try to raise the issue, but if the studio wasn’t amenable, actors could find themselves on the bad side of the mogul who held their contract. MGM, for example, might sit an intransigent actor out, keeping her from making any films at all. It was a fate worse than a firing in an industry in which the public could easily forget a ‘missing’ actor. As long as the studio was still writing the paychecks, there was little the actor could do. MGM head Louis B. Mayer would use this tactic to not just remind the errant actor, but also everyone else, who was in charge at MGM. 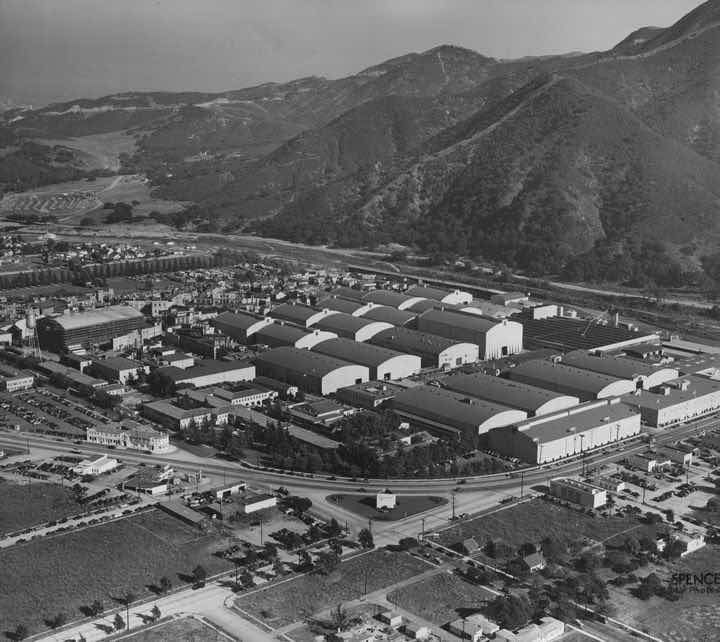 MGM, however, was the king of Hollywood with deep pockets. It could afford to keep paying out salaries to non-working actors. The other studios could not; at least, not long enough to keep the actor benched long enough to matter. Jack Warner’s studio was splitting profits four ways between the four Warner brothers. How could they punish their talent without punishing themselves? They decided they could suspend actor contracts as punishment for violating morals clauses or refusing to take an assigned role. Since they had cause to take such an employment action, they could keep the contract valid without having to pay the salary. At least, they thought they could. 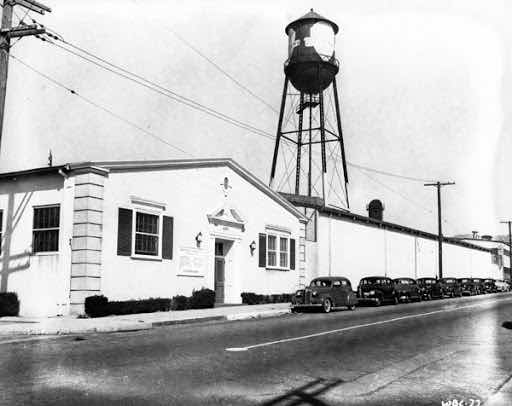 These contracts hadn’t been challenged legally until Olivia de Havilland did so in 1943. Her seven year contract should have expired by then, but Jack Warner contended that she still had extra time owed to Warner Brothers because her contract had been suspended several times during her time at Warners. Others in Hollywood just accepted such studio shenanigans, but not Ms. de Havilland. Olivia sued Warner Brothers alleging that the contract was one sided and unenforceable. Others had contemplated challenging these contracts before, but had thought better of it. Olivia was a trailblazer. 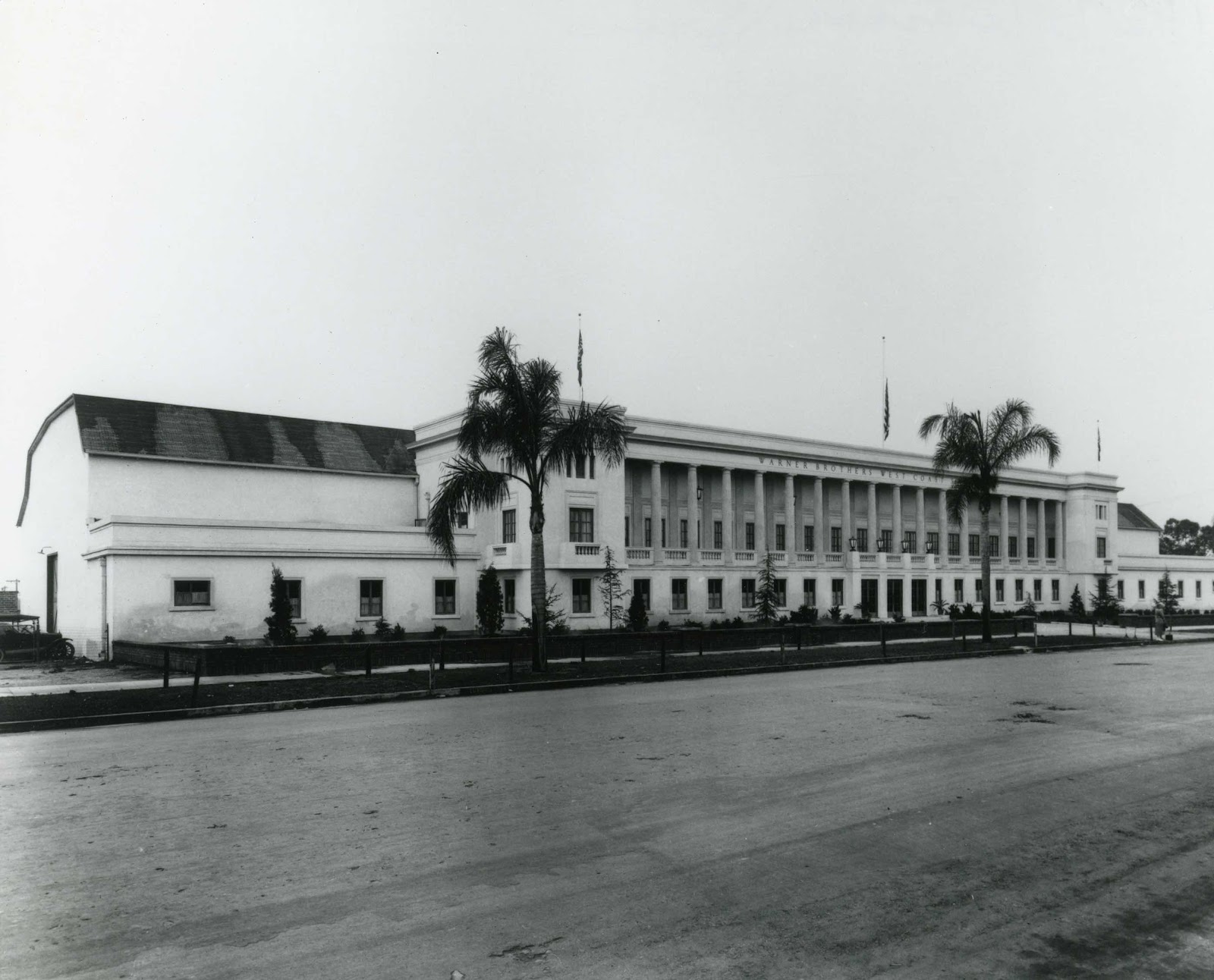 In the end, the courts all ruled in Olivia’s favor, invalidating these contract “suspensions”. If the studios felt that an actor was not fulfilling her part of the contract, they could tear it up and fire the actor, but could not consider the contract still valid, thus preventing the actor from working elsewhere. This court ruling began the dismantling of the studio system and paved the way for the modern studio era.

Posted by Webmaster at 5:30 AM