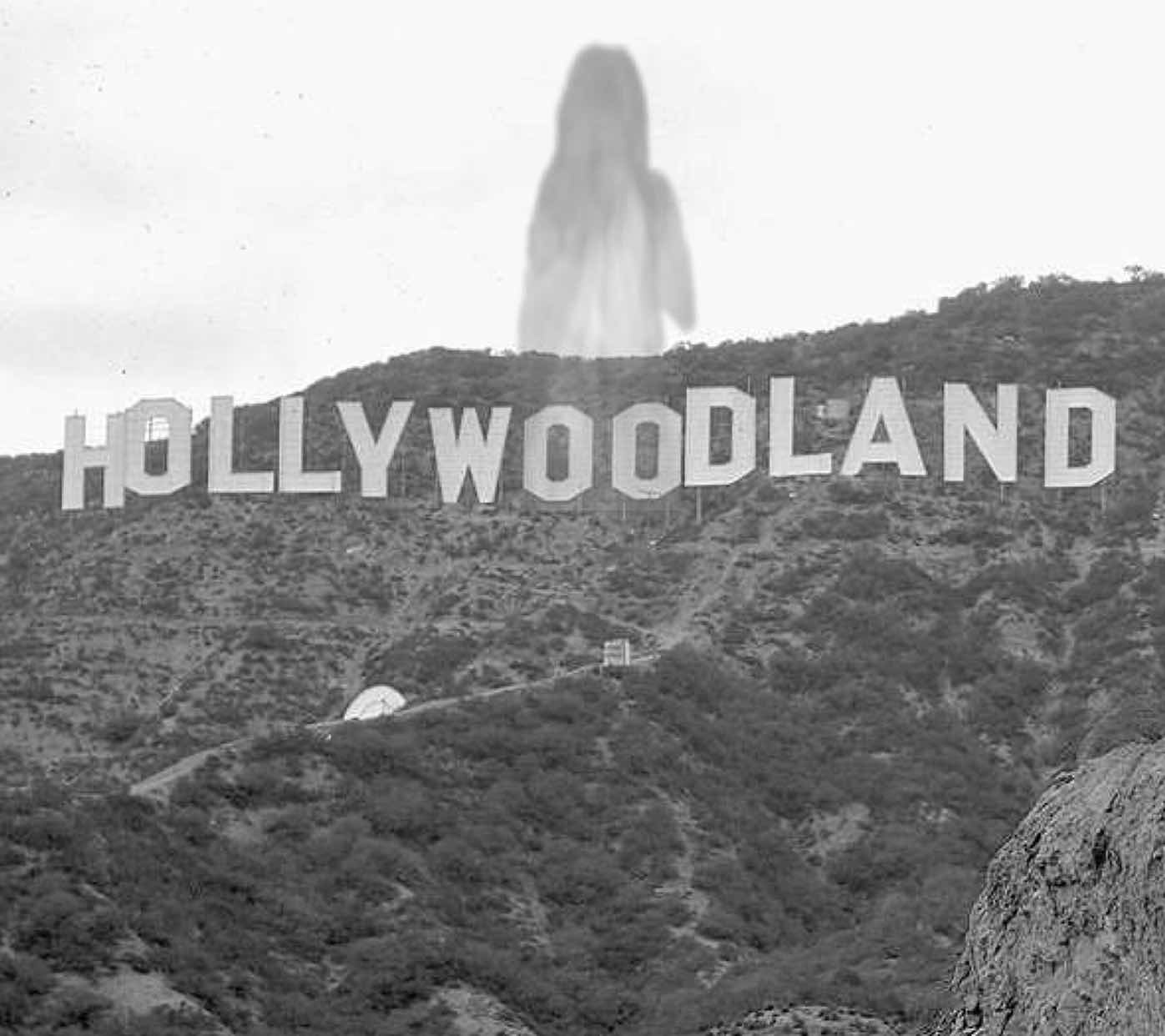 The lure of Hollywood has been a strong one for over 100 years. Millions of people from around the world have answered the siren call of the entertainment industry, arriving daily to try to make a go of their show business dreams. Some of them succeed- most of them do not. Hollywood’s glitz and glamour are huge magnets for the living and also, seemingly, for the dead. Tales abound of the famous, the not so famous and the infamous who, after leaving the mortal world, still couldn’t resist the urge to stay in Tinseltown. This week we take a deep dive into the haunted side of Hollywood. 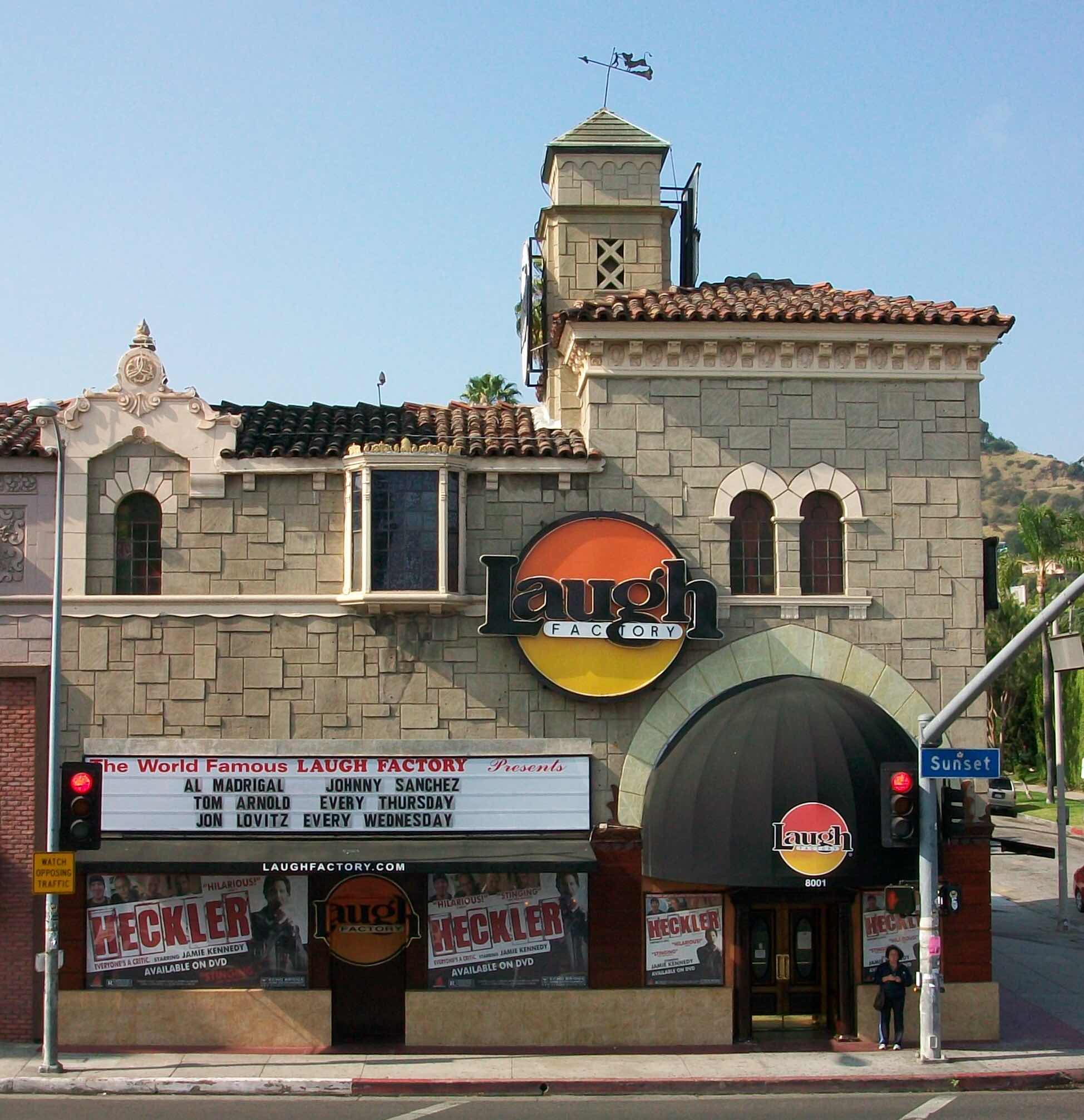 One might assume that ghosts would stay away from a comedy club, but they apparently wouldn’t agree. Even Hollywood comedy clubs have hauntings associated with their buildings. In the old days, people used to erect what were called ‘buildings’. Inside these so-called buildings were often spaces known as ‘offices’. People used to drive to these ‘offices’ to do what was called ‘work’. If you’re a fan of old Groucho Marx, you might have recognized the patronizing tone he often took in his later years. When Groucho was still among the living, he had offices at 8001 Sunset Blvd, the current home of the Laugh Factory. Some say that he still haunts the facility, leaving behind a trail of his trademark cigar ash around the facility. Employees working at night have reported hearing strange noises coming from rooms known to have been used by Groucho. There’s no known reason why Groucho would haunt the building. Perhaps he still feels a need to work because his brother Chico needs the money. The Laugh Factory isn’t the only Hollywood comedy club that has hauntings associated with it. The Comedy Store has a history of bizarre and unexplained phenomena, though there’s a more interesting reason for that. The club sits on the spot of the notorious Hollywood restaurant Ciro’s, which was a hot spot for both Hollywood and the mob. 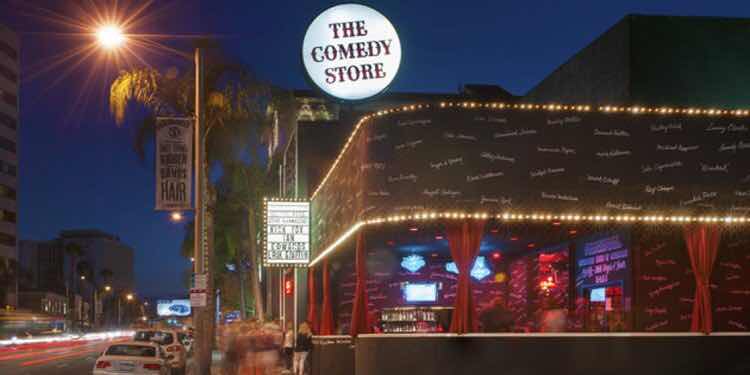 The ghosts typically seen at The Comedy Store are described as being big burly mob types, possibly confused about what happened to Ciro’s. The ghosts typically wander the building, move things around and slam doors shut. The most bizarre aspect of the hauntings involve Sam Kinison’s act. Apparently the ghosts didn’t like him and would cause bizarre malfunctions throughout the building whenever he performed. Mr. Kinison was being heckled from beyond the grave.
Posted by Webmaster at 5:18 AM