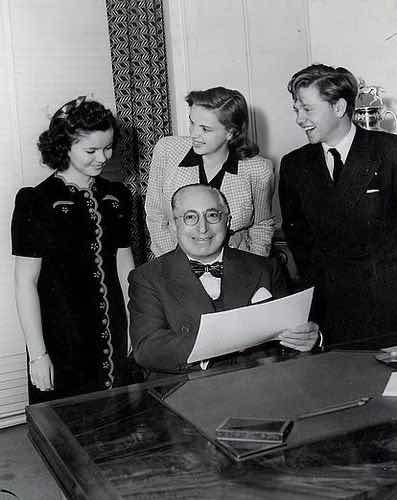 Louis B. Mayer was said to be the most powerful man in not just Hollywood, but also Los Angeles. His reach and power extended much further than his studio gates; the legendary MGM Security Office was often referred to as an unofficial Culver City police substation. However, it could have been said that the MGM Security Office was more powerful than the Culver City PD or even the LAPD. And the leader of that office was Eddie Mannix. 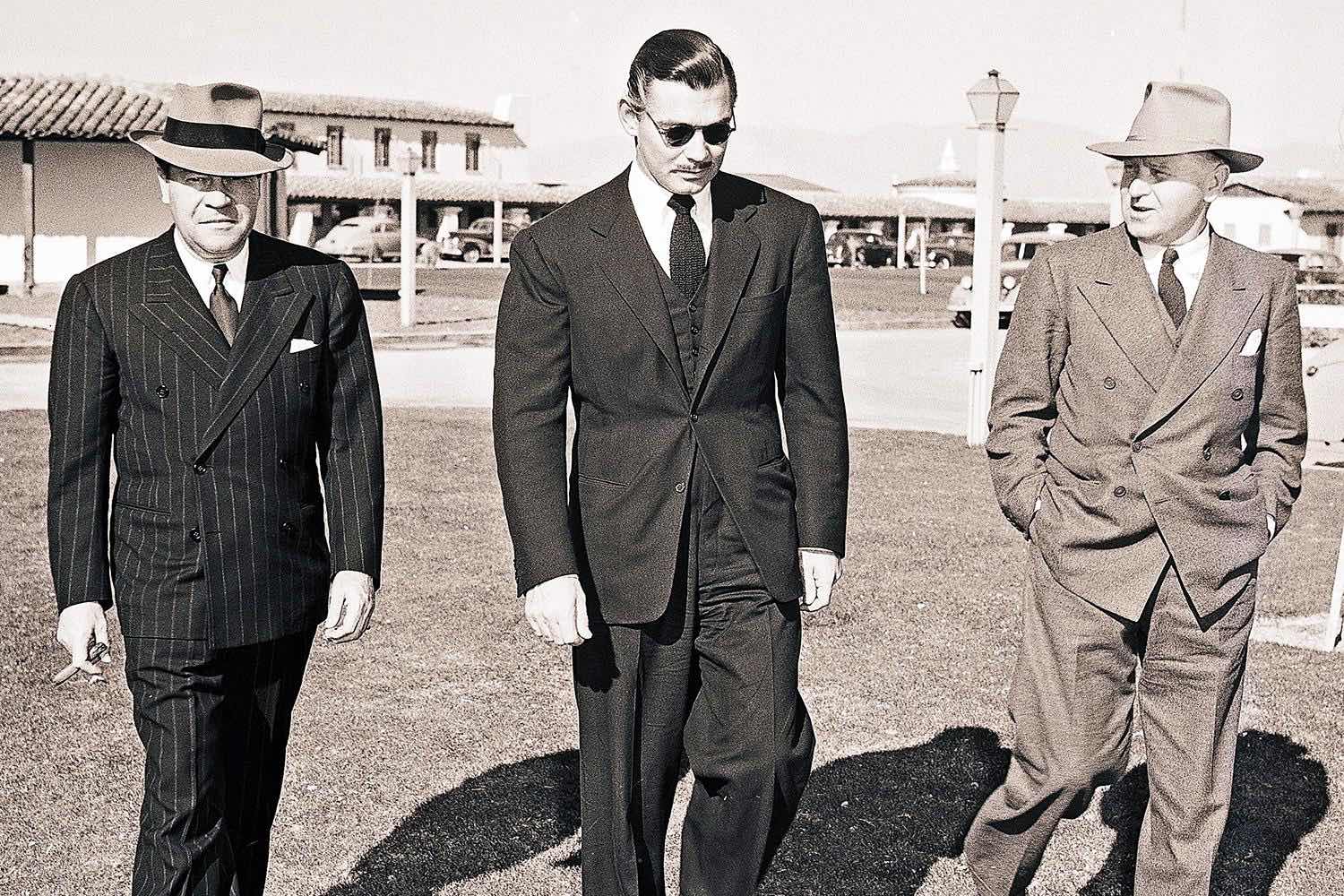 Eddie Mannix was Louis B. Mayer’s henchman, a problem solver who not only knew where all the bodies were buried, he most likely put them there. MGM stars and staff were told that if they encountered a sticky situation, their first call shouldn’t be to the cops- it should be to the MGM Security Office was. Eddie Mannix and his team would descend upon the scene and sanitize it before the actual authorities arrived. Under the guidance of Mayer, witnesses and survivors would get bought off, illegal substances removed from the scene and local authorities paid to look the other way. 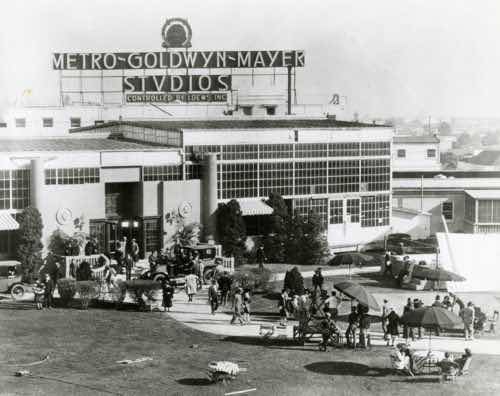 The MGM Security Department was empowered to keep the studio’s reputation squeaky clean to avoid the sort of controversies that ruined Fatty Arbuckle’s career and sullied Hollywood in the eyes of the ticket buying public. That typically involved buying the cooperation of local “law enforcement” officials who were invited to many of the lavish bacchanals that MGM secretly hosted for theater owners and booking agents. Booze, loose women and illegal gambling awaited those city officials who were willing to “cooperate” with Mayer and MGM. The seemingly never ending profits earned by the studio allowed it and its king to lord over Southern California. Unfortunately for MGM and Mayer, the end of its reign would arrive with the advent of television.

Posted by Webmaster at 6:04 AM