As MGM grew, so did Louis B. Mayer’s power in Hollywood. What we currently know as the Hollywood Studio System was primarily the brainchild of Mayer and his “boy wonder” Irving Thalberg. By locking down the best talent in Hollywood MGM could, for the most part, produce more films more efficiently than anyone else in town. For lesser known talent, MGM’s system provided a steady upper middle class income. They didn’t have to hustle around town to book roles; it was up to MGM to find work for them, since they were paid regardless of whether they worked or not. Since MGM could pretty much sell every picture it produced, having a large staff of actors on its payroll allowed the studio to crank out pictures at an amazing rate. If someone got sick or was injured, MGM could quickly cast another person in a role with minimal downtime. A notorious example of this happened during the expensive production of The Wizard of Oz. When original Tin Man Buddy Ebsen became gravely ill due to the paint used for his costume, MGM quickly replaced him with another actor in its stable of talent- Jack Haley. A similar incident nowadays would result in delays and budget overruns as the studio tried to find another actor or waited for the injured actor to get better. 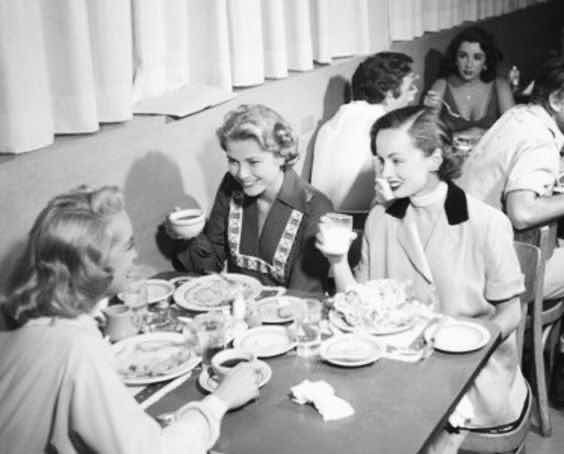 While lower tier actors might have appreciated the stability this system provided them, the bigger names chafed under it. The bigger stars had to sign the same contracts, and while they earned much larger checks, many of them felt that they should have been allowed to choose their own projects. MGM, however, exercised full control over its talent. If Louis B. Mayer wanted an actor to play a clown, that actor had to play a clown- or else. MGM also reserved the right to “lend” out any of its actors to other studios without the actor’s consent. While the studios used the term “lend” to describe these deals, there was always a cost involved. These deals were very lucrative for the “lender” who typically negotiated a healthy profit that went right into the studio’s coffers. The actors still earned just their regular paychecks. 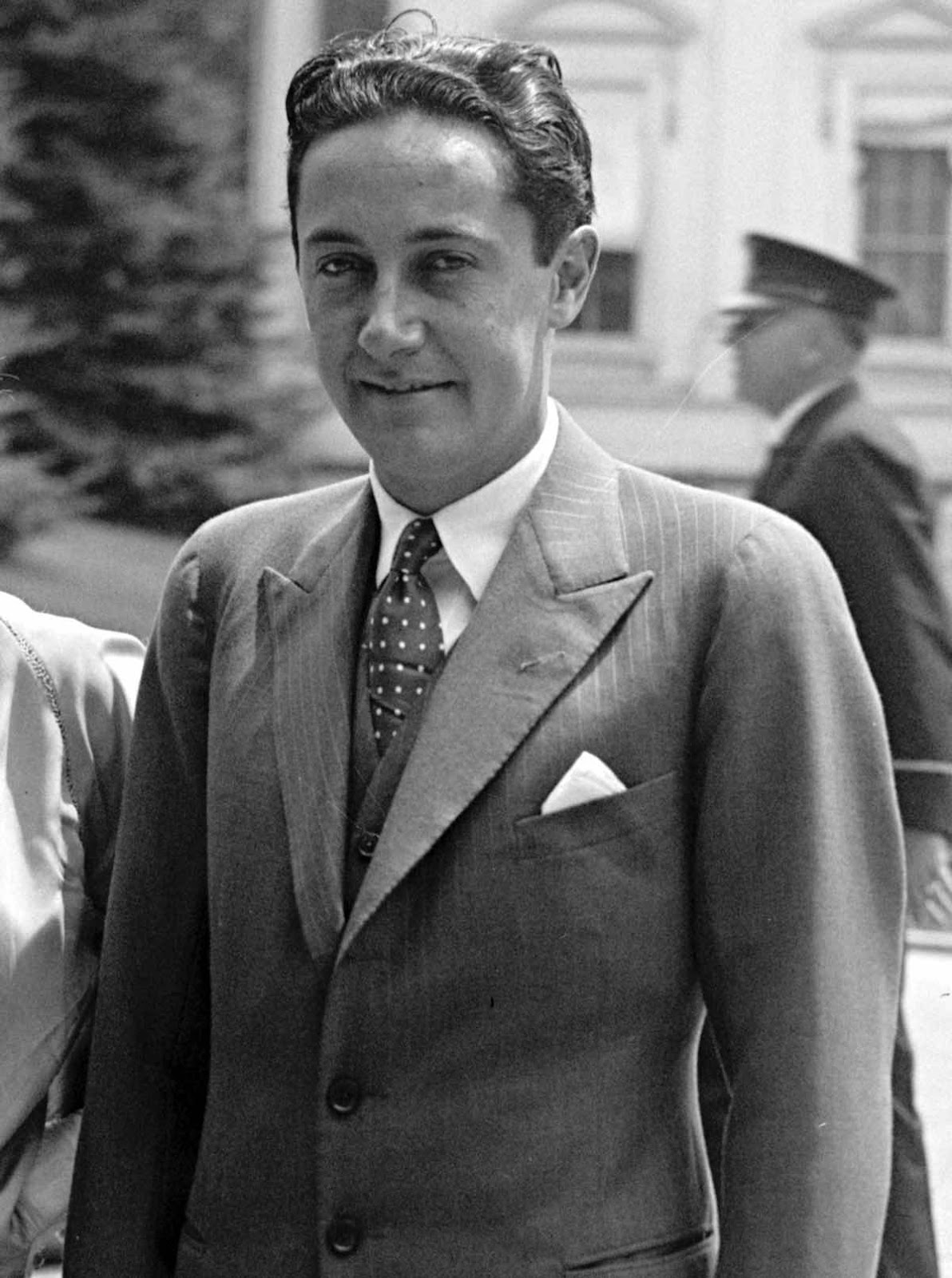 While MGM’s policies could have led to troubling abuses, the studio was originally quite fair in its dealings. This was mostly due to “Boy Wonder” Irving Thalberg, who kept his operations above reproach. His shocking death of pneumonia at just age 37 sent shockwaves throughout the MGM lot and Hollywood. With MGM’s ‘conscience’ silenced at far too young an age, Mayer’s power became fully unchecked and MGM became a much darker place. 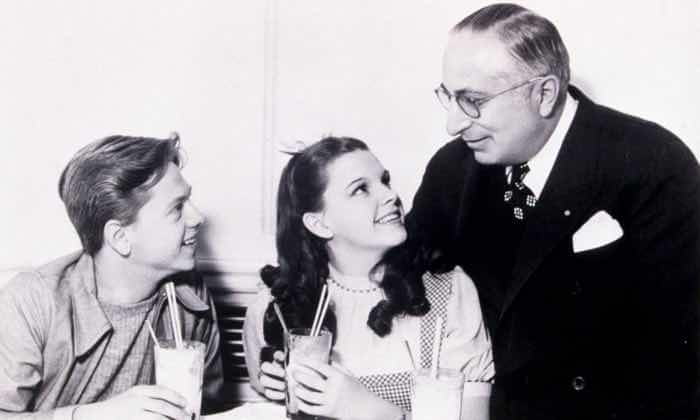 Louis B. Mayer began flexing his power by punishing some of the more outspoken and intransigent actors. Actors who had gotten on Mayer’s bad side would be given lesser roles or- even worse in image driven Hollywood- no roles at all. There was little that the actors could do about this unfortunately, because as long as MGM kept paying them as outlined in their contract they had no recourse. Why would MGM continue to pay someone who wasn’t working on any pictures? To teach them and others that failing to obey Louis B. Mayer had grave consequences. At the time, he could truly make or break anyone’s career on a whim and by all accounts he relished this power.
Posted by Webmaster at 5:30 AM