Alfred Hitchcock would choose to “fix” the issues with Rope  the way he typically did or wanted to do with his other films- by experimenting. His version of Rope would not try to artificially expand its world, as other films based on plays had done in the past- it would try to embrace its stage roots. Instead of figuring out a way to add scenes that could take place outside of the apartment, Hitchcock decided to keep the action inside. He wouldn’t try to hide the murder in the beginning- he would depict it right off the bat, just like in the play. 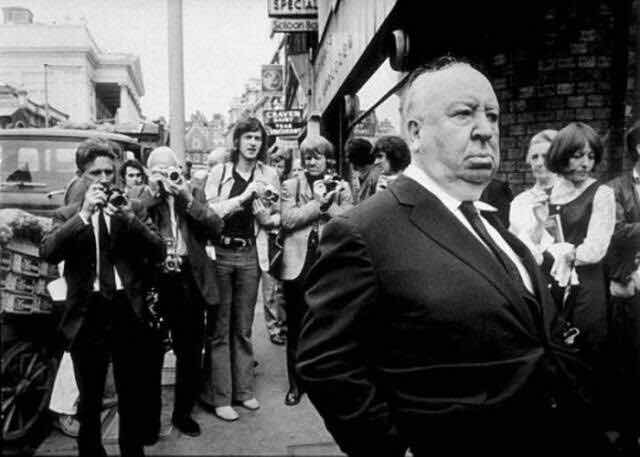 How could he ratchet up the thrills? By filming the action in real time with no noticeable cuts. The cuts would be obscured in different ways so that to the audience it would appear as if just one camera was used in one long take. The homosexuality angle would be slyly hinted at, but not explicitly mentioned. Hume Cronyn, who had starred for Hitchcock previously in Shadow of a Doubt and Lifeboat, would adapt the play with Arthur Laurents who wrote the screenplay. 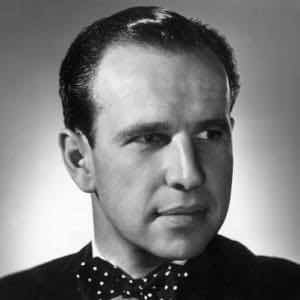 Another big step for Hitchcock- this picture would be his first in Technicolor. It was an easy decision, since the film took place entirely indoors and Alfred would have full control over the film’s look and lighting. The most difficult part of the production would be finding a cast. Since this was his first film free from Selznick, Hitchcock wanted to make it big. It wouldn’t look like a film made by an independent studio. It should look like any other big budget film. As a result, he wanted a big name cast led by an A-List actor. This would be easier said than done. Alfred would have to convince a big name that this production would be more than just a gimmicky film and a bigger studio to lend him whoever he wanted. Hitchcock’s choice- Jimmy Stewart- would lead to a very fruitful relationship that would eventually produce some of Hitchcock’s biggest films. 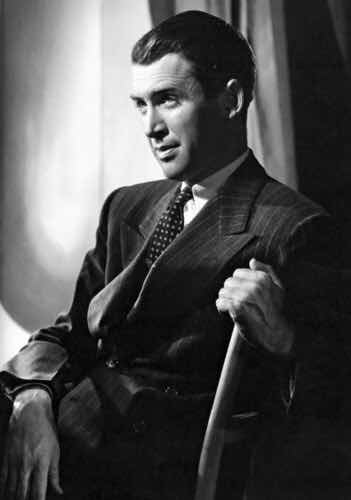 Posted by Webmaster at 5:09 AM