With the cast of Rope on board, it was time to figure out how  they were going to make a film without any visible cuts. 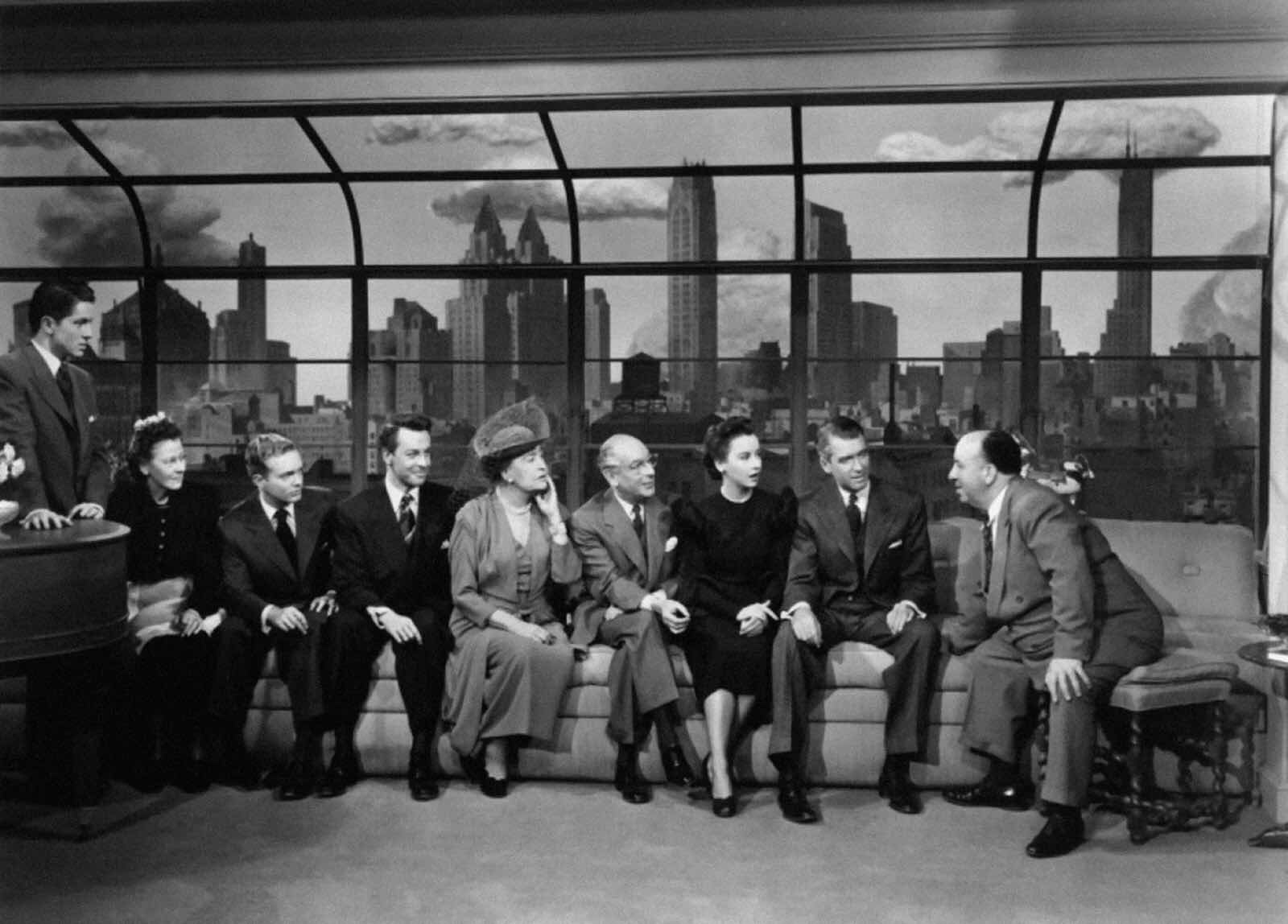 “This isn’t a film shoot, Mr. Hitchcock- it’s an intervention.”
Most movie productions involve multiple cameras and angles. Each scene is shot with multiple takes. The film can then be put together with the best moments from each take. If one actor gives the performance of a lifetime while their scene partner flubs their lines in the same take, the good performance can be cut together with the best performance of their scene partner. Hitchcock wouldn’t be able to do that here; each scene had to be used in its entirety because he was planning to cut away only during the pre-planned transitions.  If anyone goofed up, they had to start over from the beginning. There was barely any margin of error when it came to the shoot. 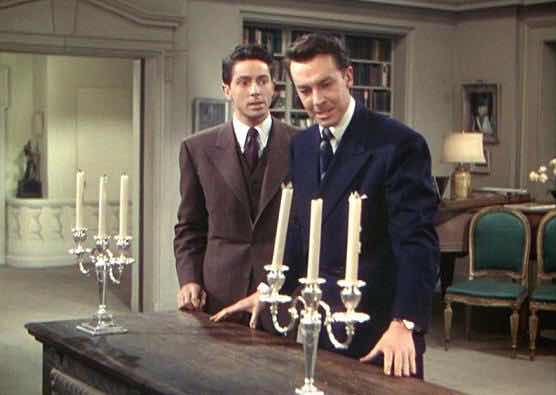 “And this is where we’ll put Hitchcock for talking us into this insane picture.” 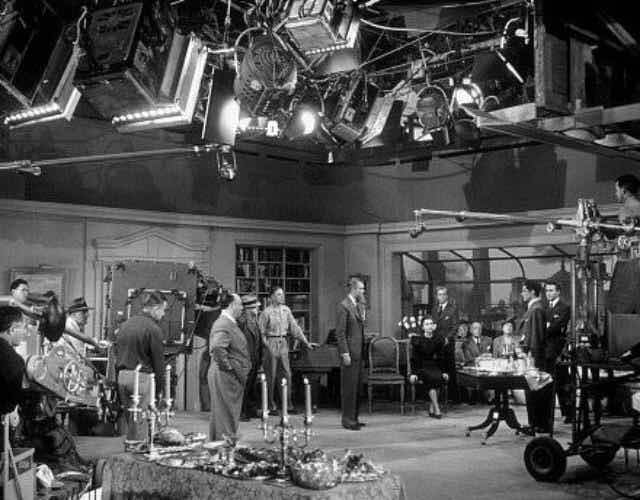 A few crew members reportedly bet amongst themselves about how long the unusual shooting method would last before Hitchcock scrapped it and chose to go a more conventional route. Despite the rough shoot, Hitch would never throw in the towel. The film was completed with its one shot conceit fully intact. The only victim? A stagehand whose foot was broken when a camera truck ran over it. Apparently prepared for such an event, he was gagged and removed from the soundstage so that the take wouldn’t have to be sacrificed. 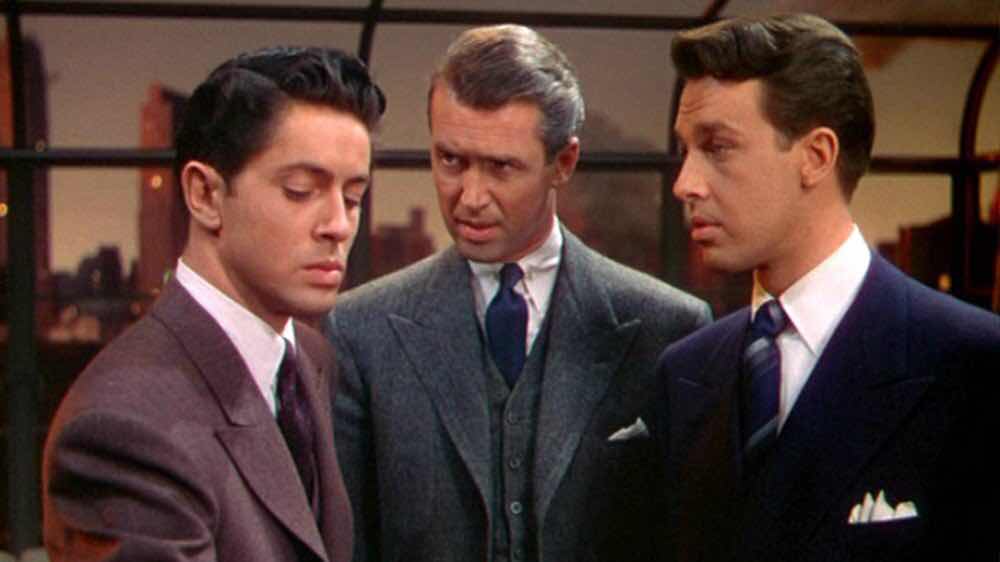 “And if anyone reports this production to OSHA because of that stagehand they’ll have to answer to me.”

The film was finished and Alfred would finally get to show the world something that was fully his- without meddling from David O. Selznick. Would audiences approve? Stay tuned!
Posted by Webmaster at 5:15 AM