While the production of Psycho went relatively smoothly, post production did not. Paramount Pictures was never fully supportive of the film and didn’t provide a defense when the Hayes Office objected to certain scenes in the film. Hitchcock had to deal with them himself, though he seemed to relish the challenge. When he was asked to cut down the signature scene where the homicidal “Mother Bates” kills Marion Crane in the shower, Alfred merely waited a couple days, then resubmitted the film with no changes, claiming he had cut it down. They approved the film as is. 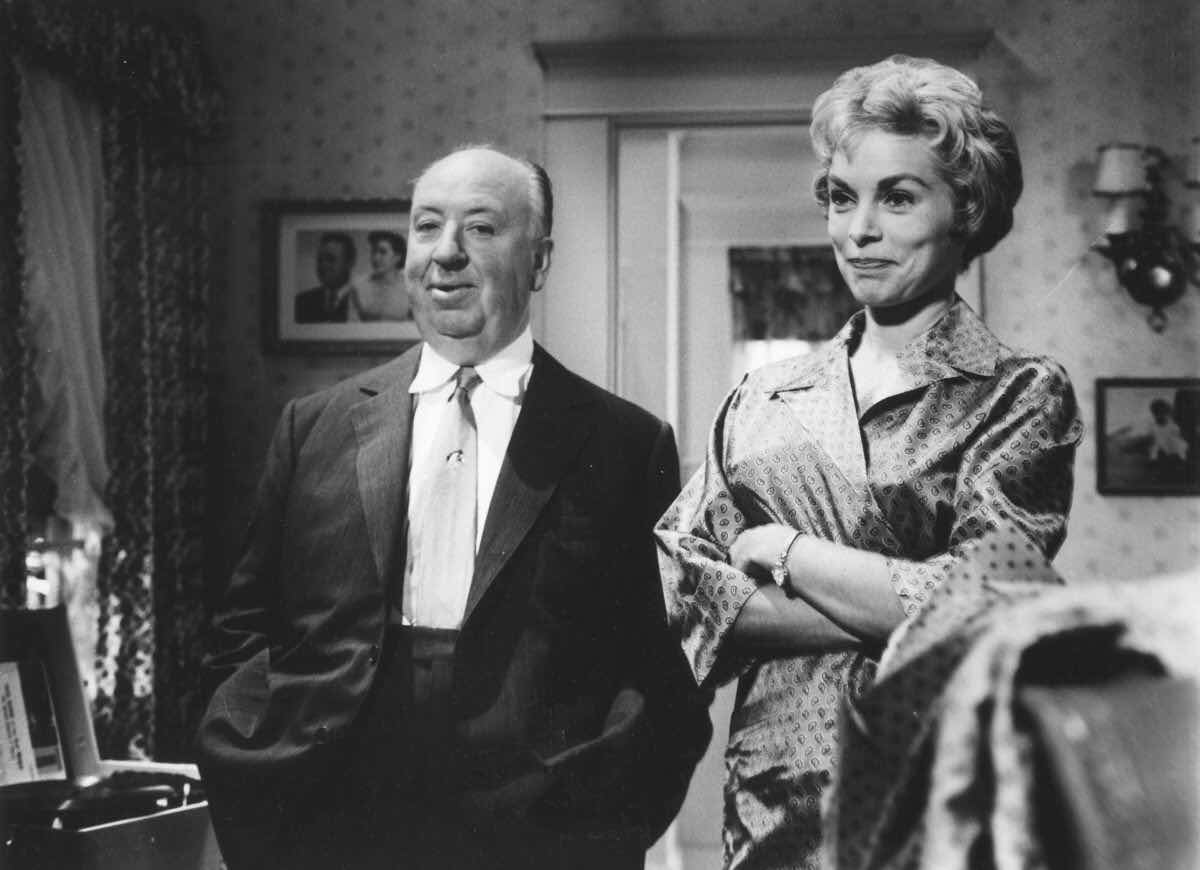 Faced with a studio that didn’t want to promote or release the film, Alfred took the unusual step of actively putting himself into the picture’s advertisements, admonishing audiences to be on time to watch the film and requiring theaters to not allow stragglers into the auditorium. It was a promotion more suited to a William Castle cheapie than a film directed by a living legend. 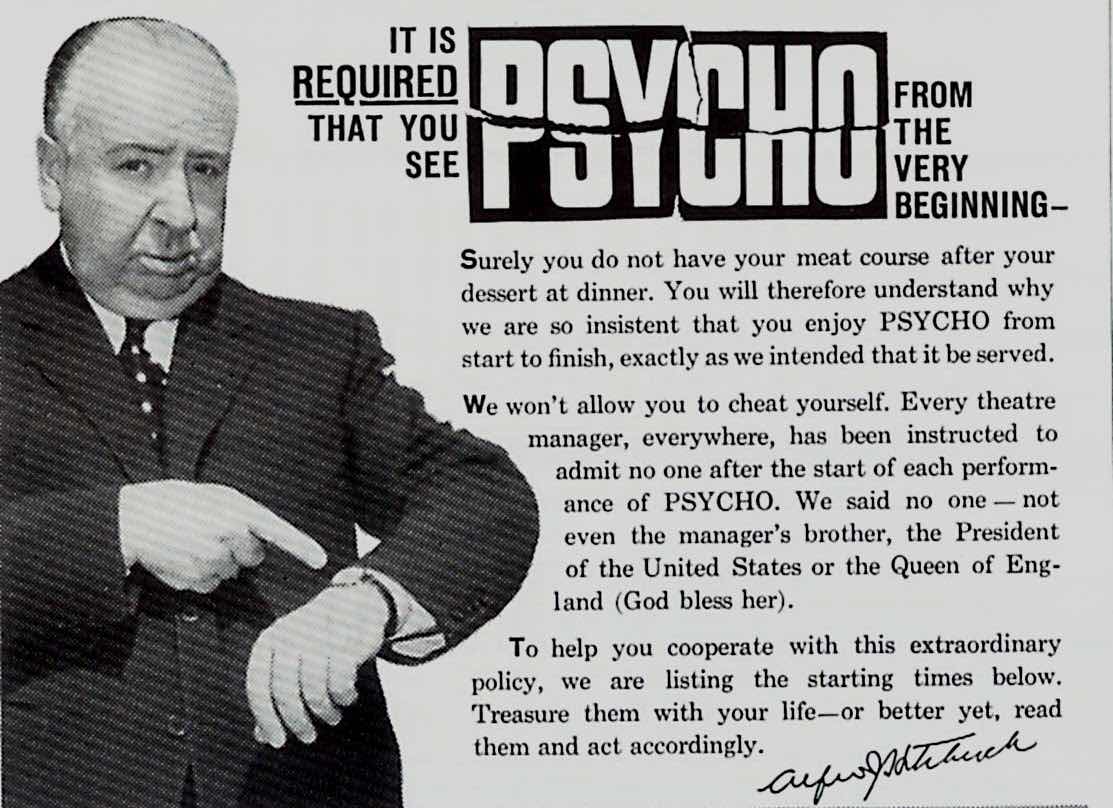 When Psycho was unleashed on the world, the initial critical responses were mixed. Some critics saw the artistry behind the film, while others got lost in the gore of the shower scene. Regardless of what the critics thought, audiences went wild. The film was made for about $800,000. With Universal’s “embellishments” made to woo Hitchcock, the budget might have barely hit $1 Million. The film ended up grossing $15,000,000. It was an enormous success and cemented Sir Alfred’s place atop the list of legendary directors. Universal’s extra expenses resulted in them successfully wooing Sir Alfred Hitchcock to their lot, where he would happily stay for the rest of his life. 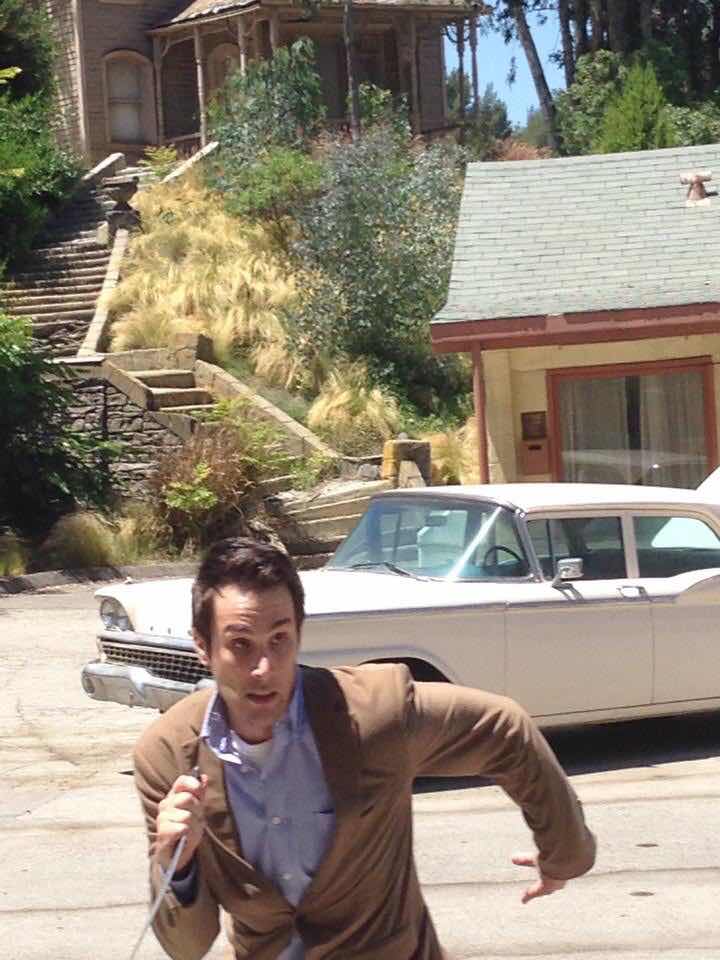 Even today, Norman Bates’ ominous house and motel stand on the Universal backlot, attracting millions of guests from around the world to its legendary tour. Not too shabby for a film that no studio wanted to make.
Posted by Webmaster at 5:03 AM