As pre-production began on Gremlins, it almost seemed as though everyone believed they were making a different film. Director Joe Dante and the cast were making a horror picture that was slightly comedic. Steven Spielberg and his Amblin Entertainment seemed to believe the film was more of a comedy with horror elements. As for Warner Brothers, they saw the adorable Gizmo and saw a family film with some scary elements in it. 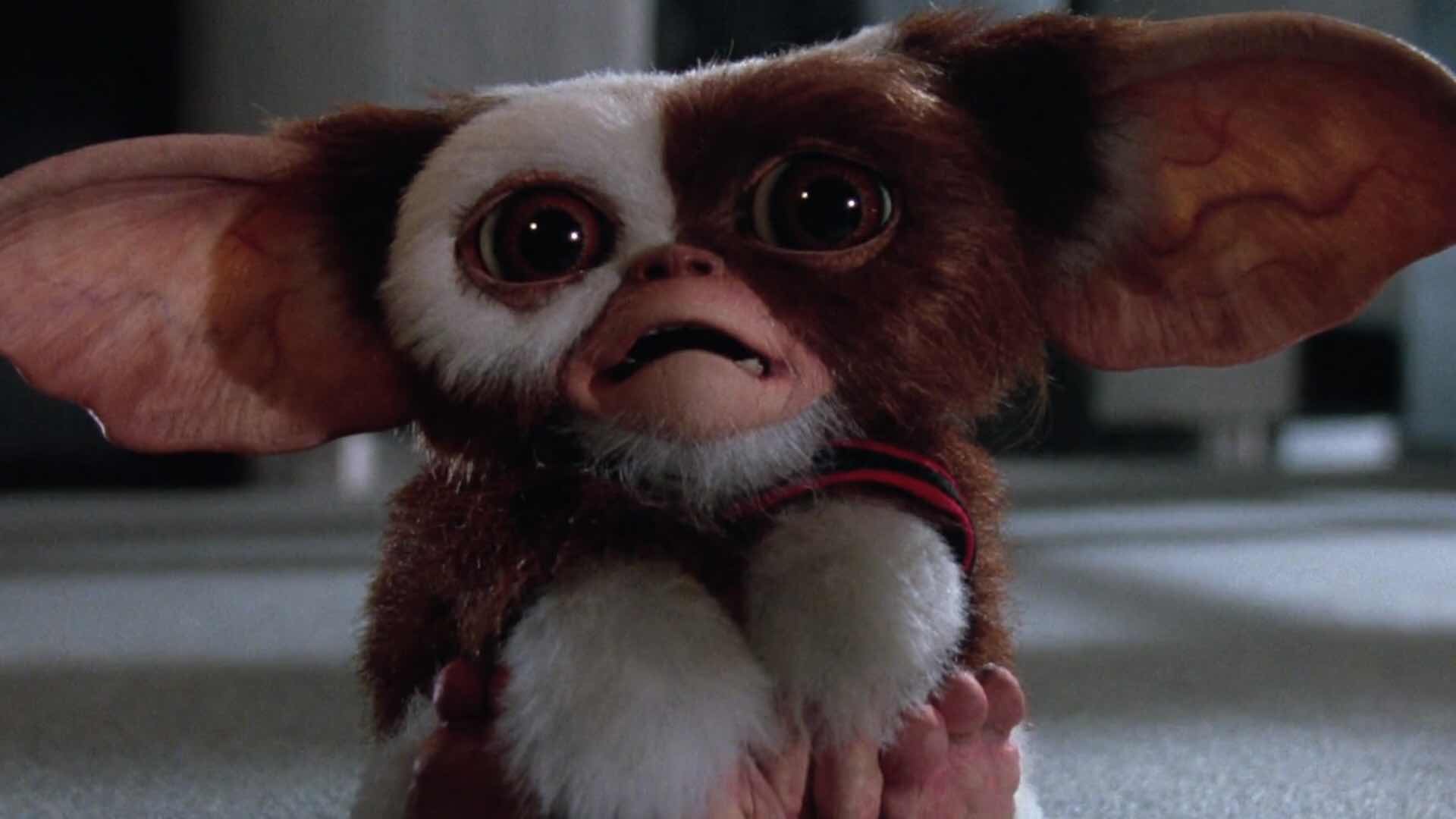 While it might seem bizarre that the three groups had gotten such different ideas about the film, it’s not so farfetched when one considers the script. It didn’t spend too much time vividly describing the horror elements. Warner Brothers was especially calm since Steven Spielberg had eliminated the most gruesome death scene that would have taken place in a McDonald’s and decreed that Gizmo would remain alive and a hero until the end. They just assumed that Dante would stage the scary scenes with a soft touch and wouldn’t provide too many production notes or supervision because they didn’t want to annoy Spielberg. These assumptions would stir up a wasp nest of controversy later on.

Strangely enough, the decision that caused the most controversy at Warner Brothers was the casting of Phoebe Cates. Perhaps in an early sign that the studio misunderstood what kind of picture they were getting, they protested her casting because she had starred in more “adult” pictures. Spielberg insisted on her being in the picture so the studio relented. Relative newcomer Zach Galligan was chosen due to his chemistry with Ms. Cates. The rest of the cast was filled with Showbiz veterans like Hoyt Axton and Polly Holliday who added a veneer of respectability to the production. Joe Dante was pleased that he had some seasoned veterans in the cast; their presence would make some of the more complex special effects scenes go smoother than they might have otherwise with a less experienced cast. 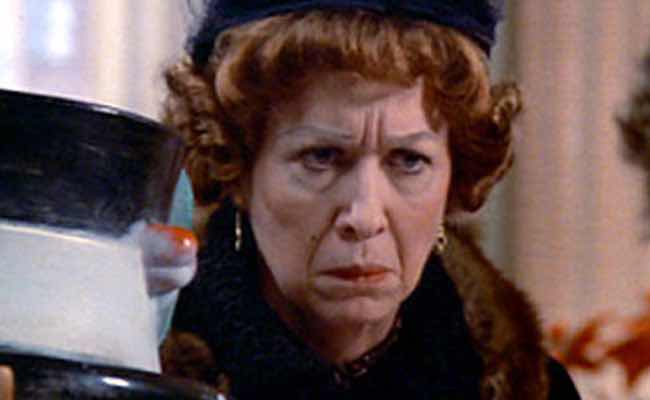 Amusingly, the original plan was to use trained monkeys in costumes to portray Gizmo and the Gremlins. Early tests were disastrous; the monkeys went berserk. The setback added to the film’s cost as expensive animatronics would have to be used. The finicky animatronics bedeviled the crew. The most troublesome animatronic of all was Gizmo, who frequently broke down and caused delays. The scene in which the gremlins attack Gizmo was added to the picture as an inside joke. The crew got to let out some frustration on the Gizmo animatronic. 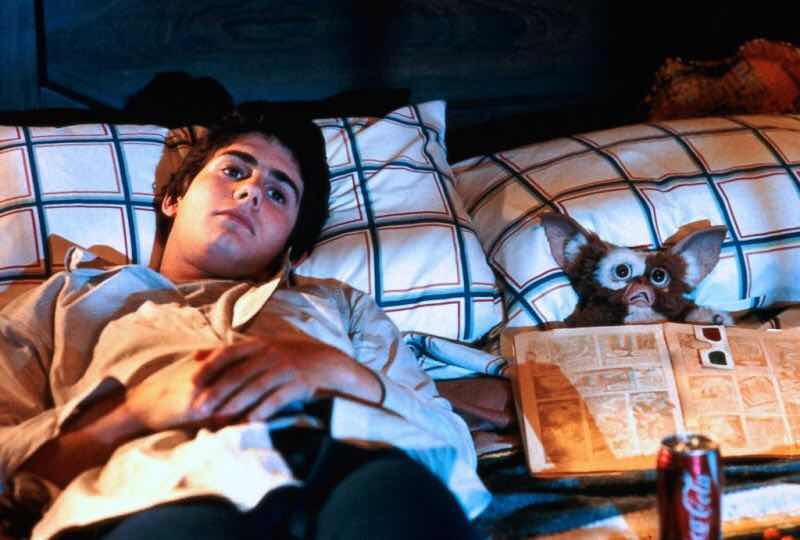 While production was underway, Warner Brothers was preparing a promotion and merchandising package for the family friendly movie it thought it was getting. The diverging visions of the film would be on a collision course that would ignite controversy in Hollywood and beyond.
Posted by Webmaster at 5:01 AM