Alfred Hitchcock’s most successful and iconic film was arguably Psycho. The suspenseful film ended up inspiring almost every horror film that came afterwards. 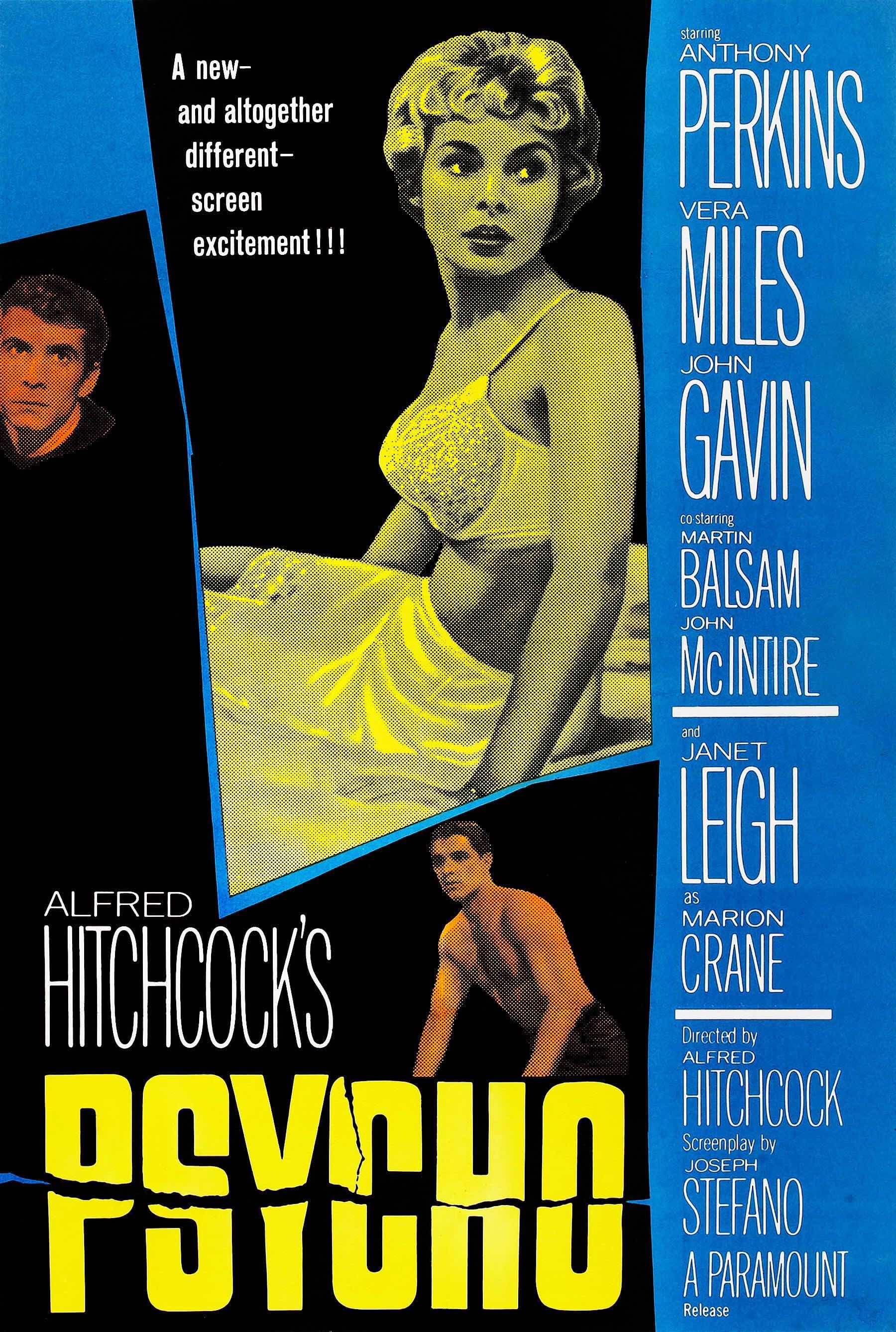 By 1959, Alfred Hitchcock had become a much sought after director. He had a hit television show, Alfred Hitchcock Presents and had directed some of the most critically acclaimed films of the 1950’s. Signed to Paramount Pictures, he had final cut on all of his pictures and could make most any film he wanted. In 1959, the film he most wanted to make was Psycho. 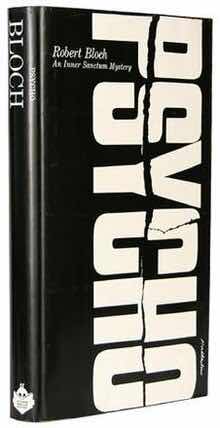 Psycho, by Robert Bloch, was inspired by the grisly serial killer Ed Gein. Gein committed numerous grisly murders, cutting off the body parts of his victims and using their skin to make macabre “leather” products. Gein’s crimes shocked and horrified the world. Bloch, inspired by the crimes, chose to write a book about a young man who hid unspeakable secrets and was isolated from the world. Bloch was certain that Hollywood would be interested in adapting his book into a motion picture and shopped it around Tinseltown. 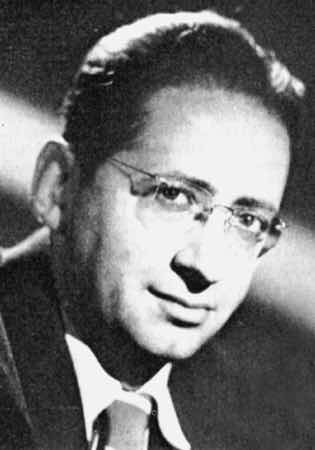 Hollywood’s response, however, was to declare the book unfilmable. Bloch was rejected by every single studio, though the book landed in the hands of Alfred Hitchcock’s secretary who thought her boss might be interested in it. It turned out that he was. Hitchcock immediately optioned the book and began making plans to adapt it for the big screen. Unfortunately for him, getting the picture made would be an uphill battle. 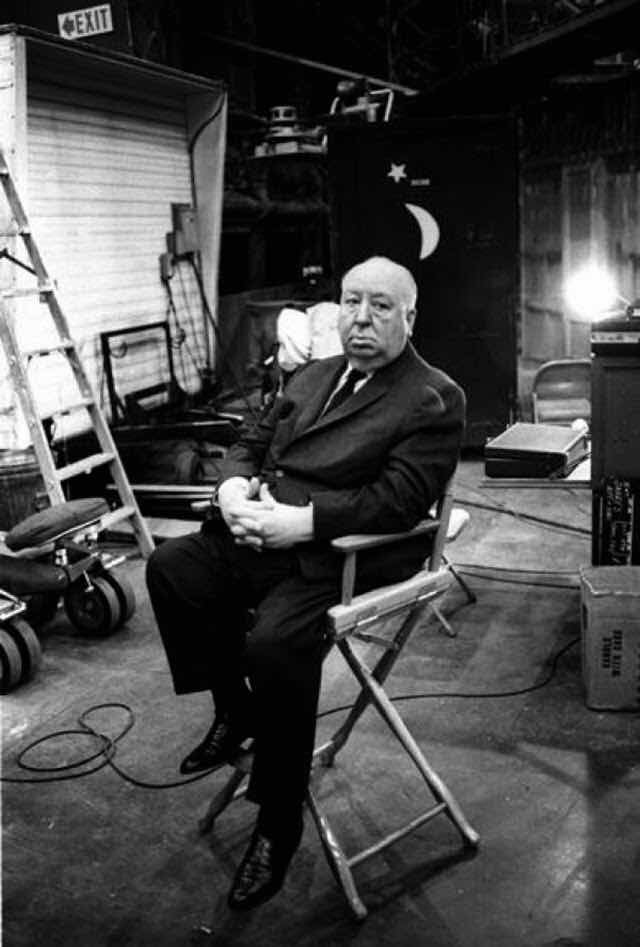 Posted by Webmaster at 5:58 AM