Paramount Pictures was certain of it; Alfred Hitchcock had gone mad. As one of the studios that had rejected Psycho when its author directly offered it to them, they couldn’t believe that one of their most bankable directors was insisting that they turn the unfilmable book into a motion picture. It wasn’t so much that he’d asked them but that he was so insistent about it. 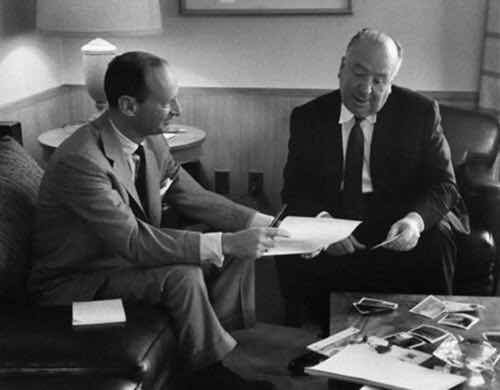 The top executives wondered if they were missing something. They saw a book that was too exploitative, too grisly and too crude. It seemed a more suitable project for the likes of exploitative film producer William Castle. Hitchcock, however, was insistent. He would forgo his usual directing salary for a piece of the gross. Paramount refused. Hitchcock promised that he would make the film for a fraction of his bigger pictures. Paramount still refused. 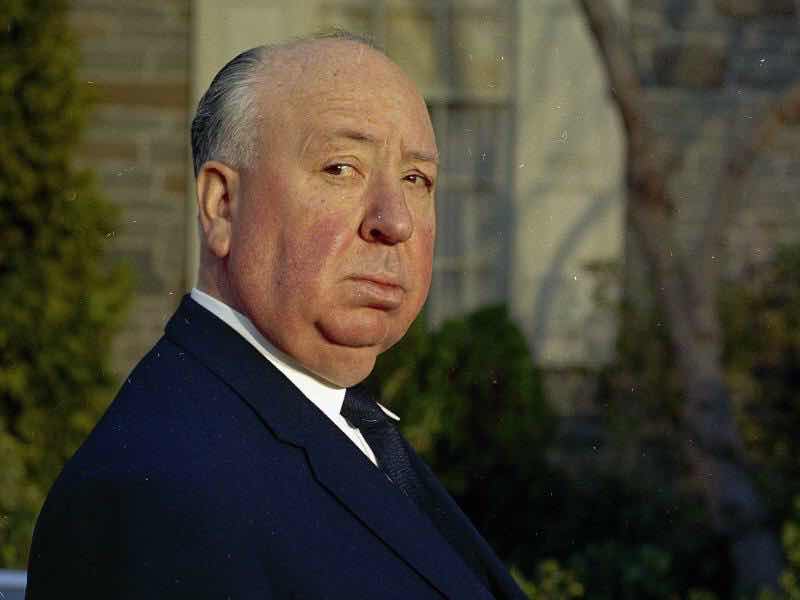 What Paramount didn’t realize was that their profitable director was having a midlife crisis of sorts. He felt that his suspenseful films were becoming too tame, too predictable. He wanted to set a trailblazing path that others would follow and he believed he hadn’t done that in years. Psycho would be his chance to become an innovator again. 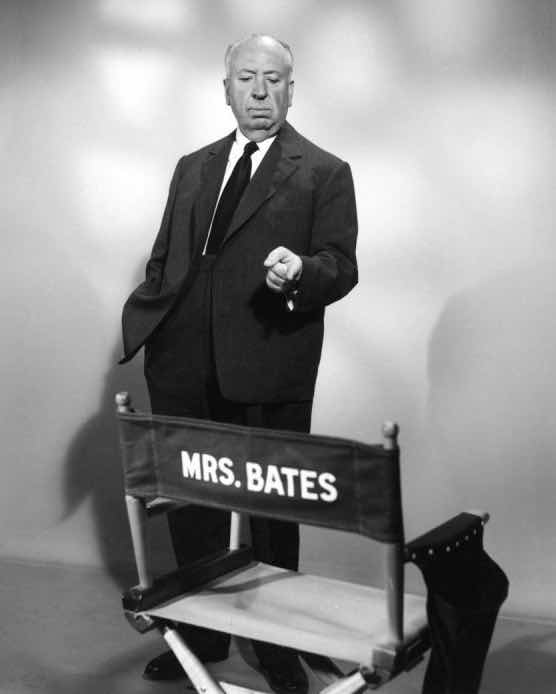 Eventually, Paramount acquiesced. Hitchcock would film the picture on the Universal Studios backlot, which was considered a bargain basement studio at the time. He would use his much cheaper Alfred Hitchcock Presents Crew. And he would film it in black and white. Paramount would only have to distribute and promote the film. It was important for Alfred to get approval from Paramount, because he couldn’t make a film elsewhere and he felt that waiting until a more favorable Paramount executive came on board or for his contract to expire would allow someone else to snap up the property. This would be his chance to be ahead of the game yet again.
Posted by Webmaster at 5:59 AM