After embracing MGM’s movie making process that would ensure a steady stream of motion pictures for the world’s theaters, Hollywood settled into an unprecedented period of profitability. The studios began concentrating on building up their actors and actresses into super stars. While the studio publicity machines wanted to put their performers up on pedestals, they also wanted them to appear like everyday folks who were just like you and me. This would prove to be a more difficult task than creating the industry itself. 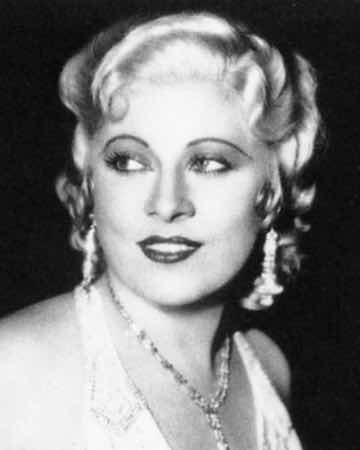 A string of celebrity scandals would bring scrutiny to the studios and their films. Congress and local governments threatened to enforce strict censorship on the studios. Would the censorship survive constitutional scrutiny? Probably not, but the studios weren’t willing to risk it. In response to the scrutiny, the studios banded together to enact strict restrictions on themselves. They hired a conservative, Republican politician to enforce this new voluntary code- Will Hayes. These new restrictions would chase Mae West into a decades long exodus from Hollywood; if she couldn’t make the innuendo filled movies that she loved, she didn’t want to play along. 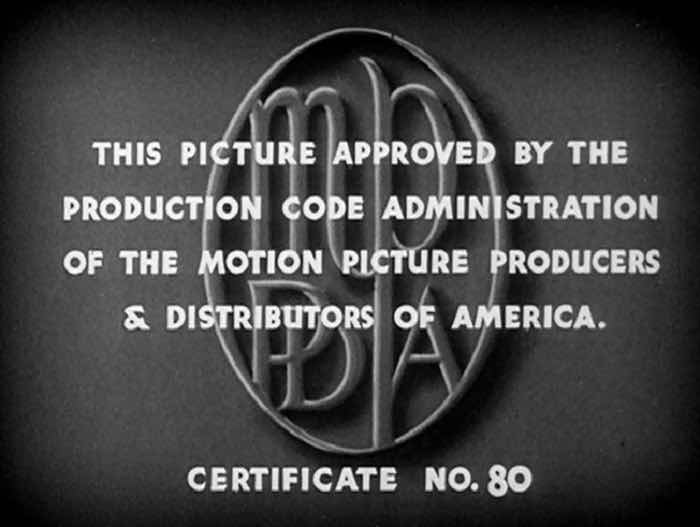 All of the major studios agreed to have their pictures approved by the Hayes Office and the vast majority of theaters vowed to never show unapproved films. This would succeed in getting the government off their backs.
Posted by Webmaster at 5:19 AM