The collapse of the studio system and the Hayes Code ushered in a new golden age of filmmaking. Freed from the bonds of censorship and producer interference, a new generation of directors seized the new freedom and began making the type of films that their predecessors could only dream about. Under the studio system, directors were just another cog in the machine; forced by contract to make whatever they were assigned. The 1970’s ushered in a new era where directors could fully realize their visions. 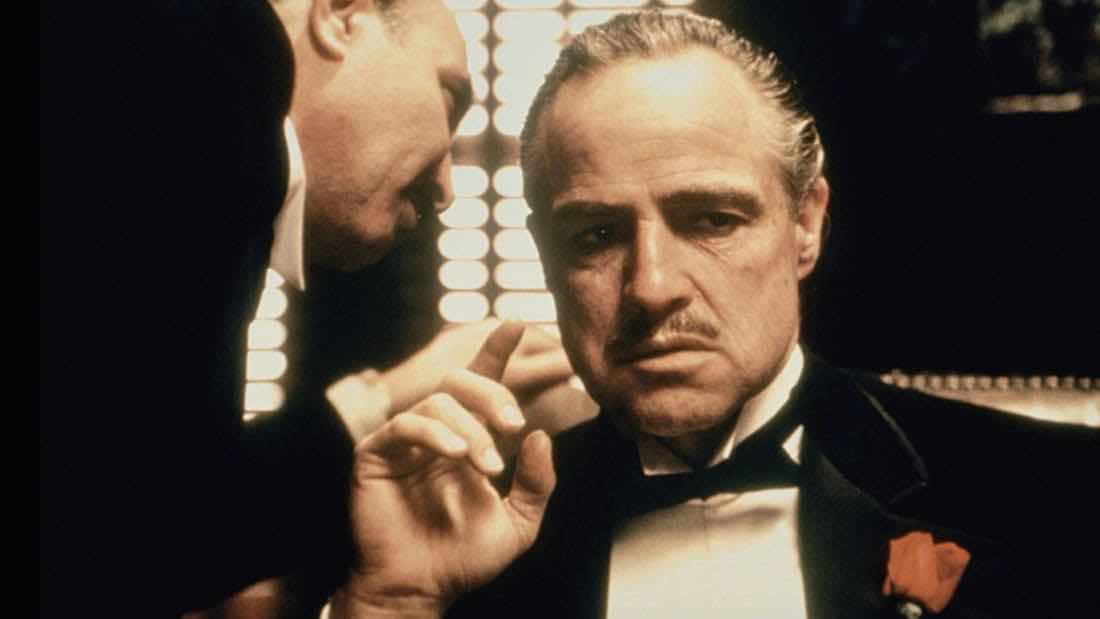 Not everyone in Hollywood was happy about this new freedom, however. Many holdovers from the original golden era bemoaned the new films as vulgar, disgusting and obscene. They predicted that the public would eventually revolt against Hollywood and motion pictures would become a thing of the past. This obviously proved to be untrue, but the rift between old and new Hollywood would continue. 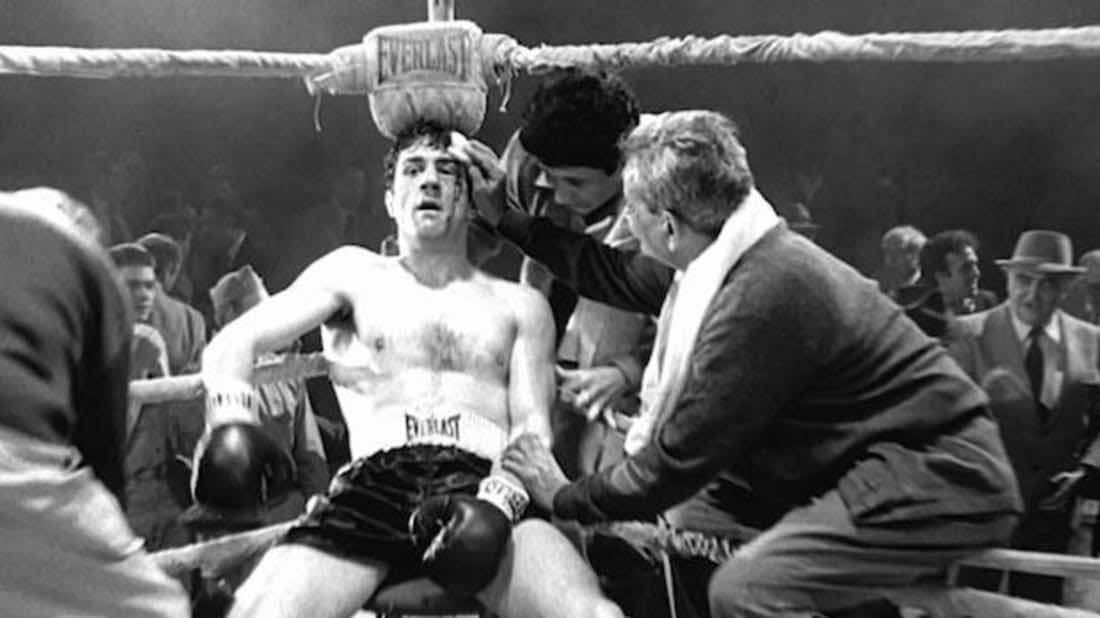 While adult themes would permit Hollywood to make cost effective, profitable pictures that would attract mature audiences, it was still willing to make big budget blockbusters that could get massive audiences into theaters. The film that would usher in the modern day era of blockbusters was Steven Spielberg’s Jaws. The film was a sensation, setting the stage for lavish, special effects laden movies. The film’s success showed that a sane balance between big budget films and quieter movies could be found. 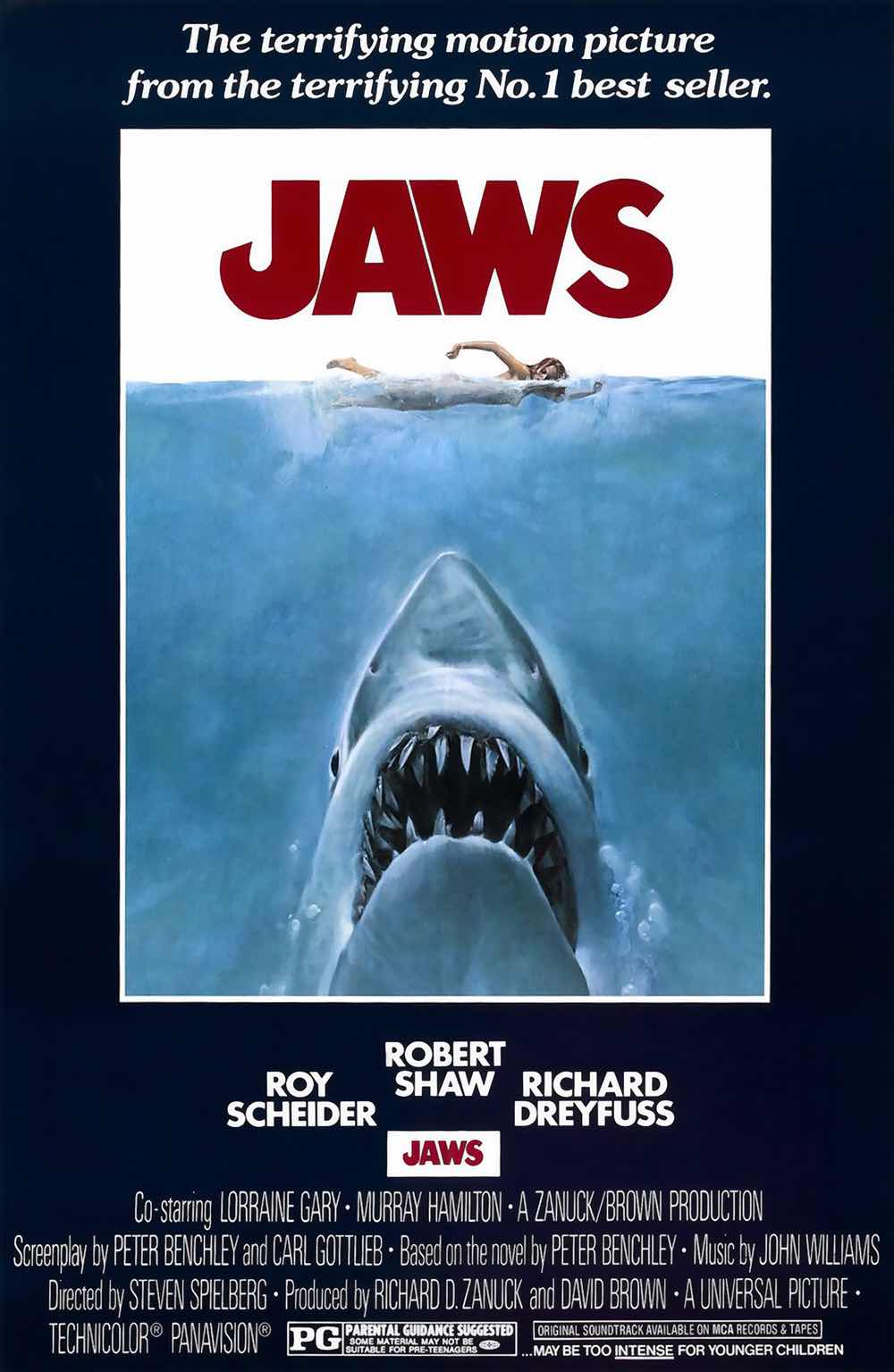 Today, Hollywood seems to be at another crossroads. After Martin Scorsese’s recent comments about super hero films pushing out the quieter motion pictures, some media outlets seized upon his statements and gave them extensive coverage. Is Iron Man ruining the motion picture industry? 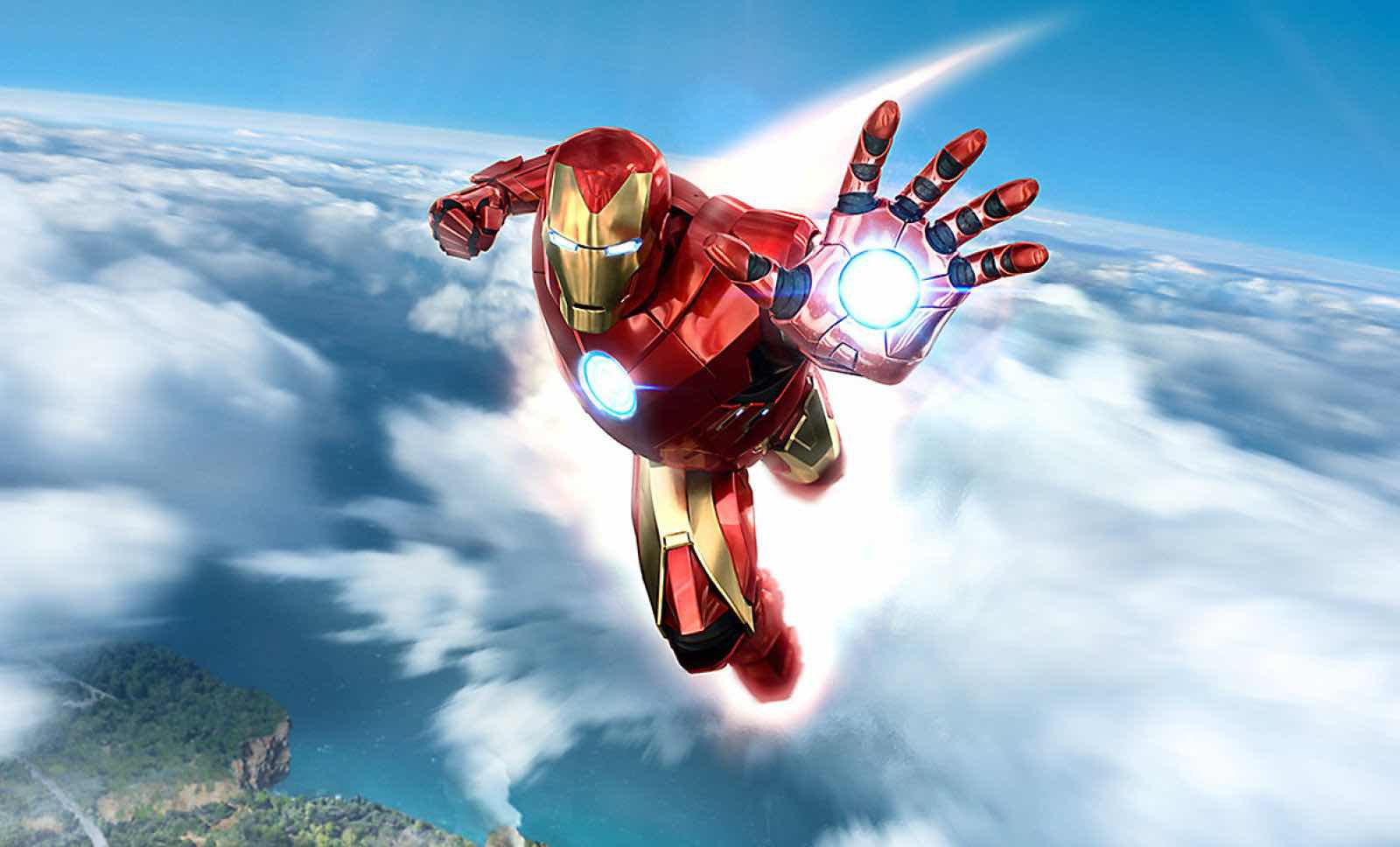 The answer is arguably no. The current state of motion pictures is more likely affected by the recent “peak television” phenomenon. Basic cable and streaming services are producing massive amounts of television shows that feature the sort of mature content that could only be found in motion pictures just ten years ago. Cable television has always been free to show whatever it wanted, but with the exception of premium channels, it never took advantage of this freedom. In the last ten years, however, basic cable has tested the waters by including  profanity, nudity and adult themes in its programming. This has reduced the audience for these types of theatrical releases. Why go to a theater when you can get this type of programming at home with the push of a button? Faced with this situation, the studios are merely repeating history; offering moviegoers something they can’t quite replicate at home. Will this be sustainable this time? Only time will tell.
Posted by Webmaster at 5:23 AM