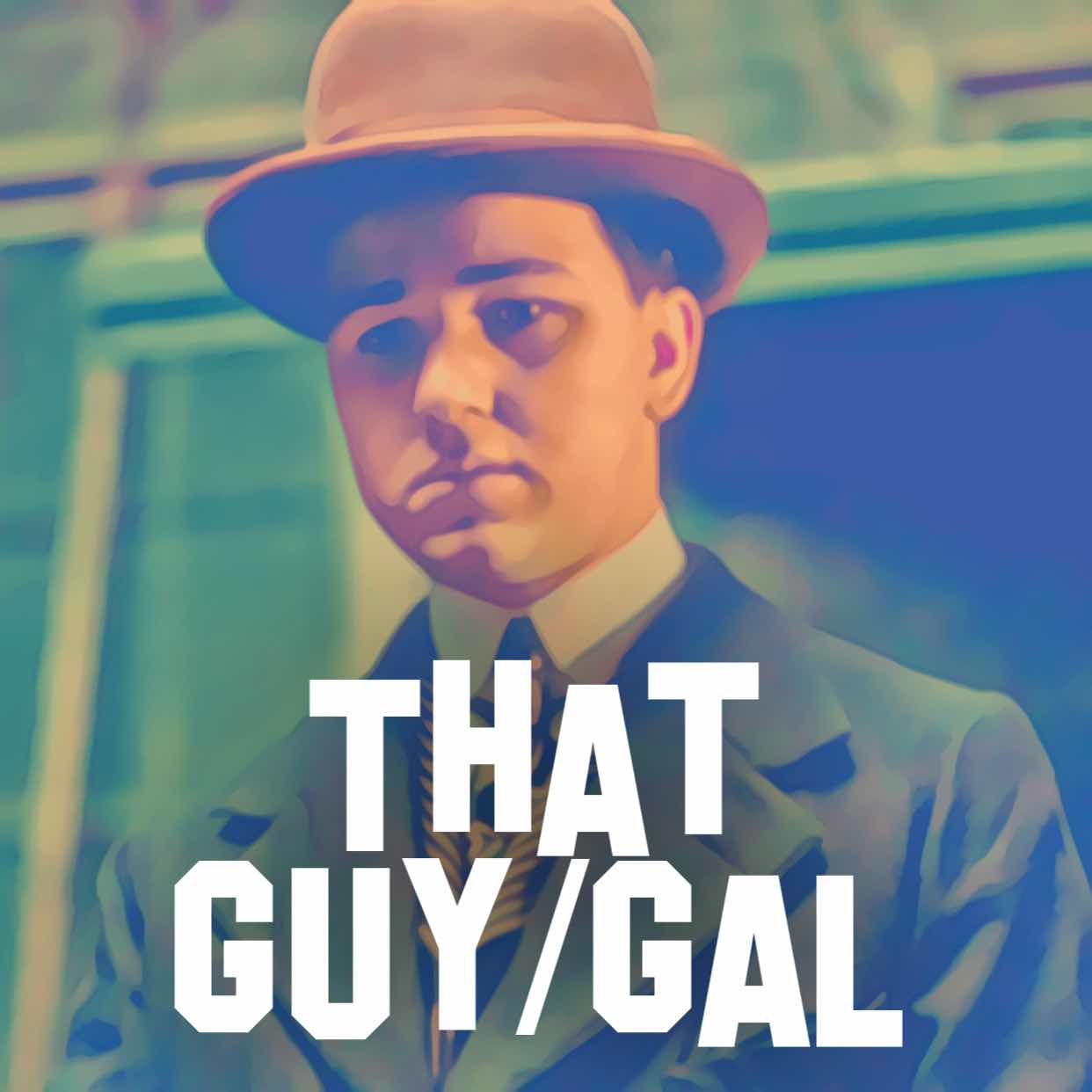 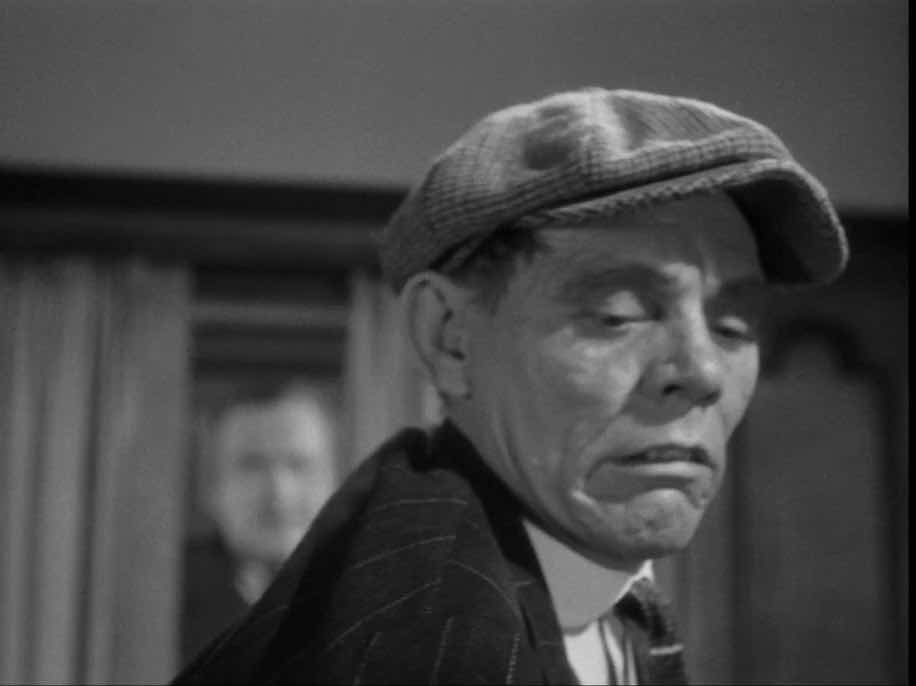 The quintessential “That Guy” before the term had been coined, Skelton Knaggs was the go-to guy when filmmakers were looking for a hideous henchman or small time hood. Born in England, Skelton moved to Hollywood in search of stardom. He did find it, to some extent, but despite his professional training and Shakespearean roots, he was unable to find the leading roles he really wanted. 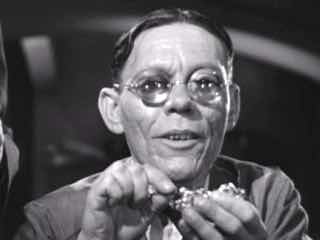 Skelton would consistently book a steady stream of work until he died at the too young age of 43 from cirrhosis of the liver.

Posted by Webmaster at 7:00 AM