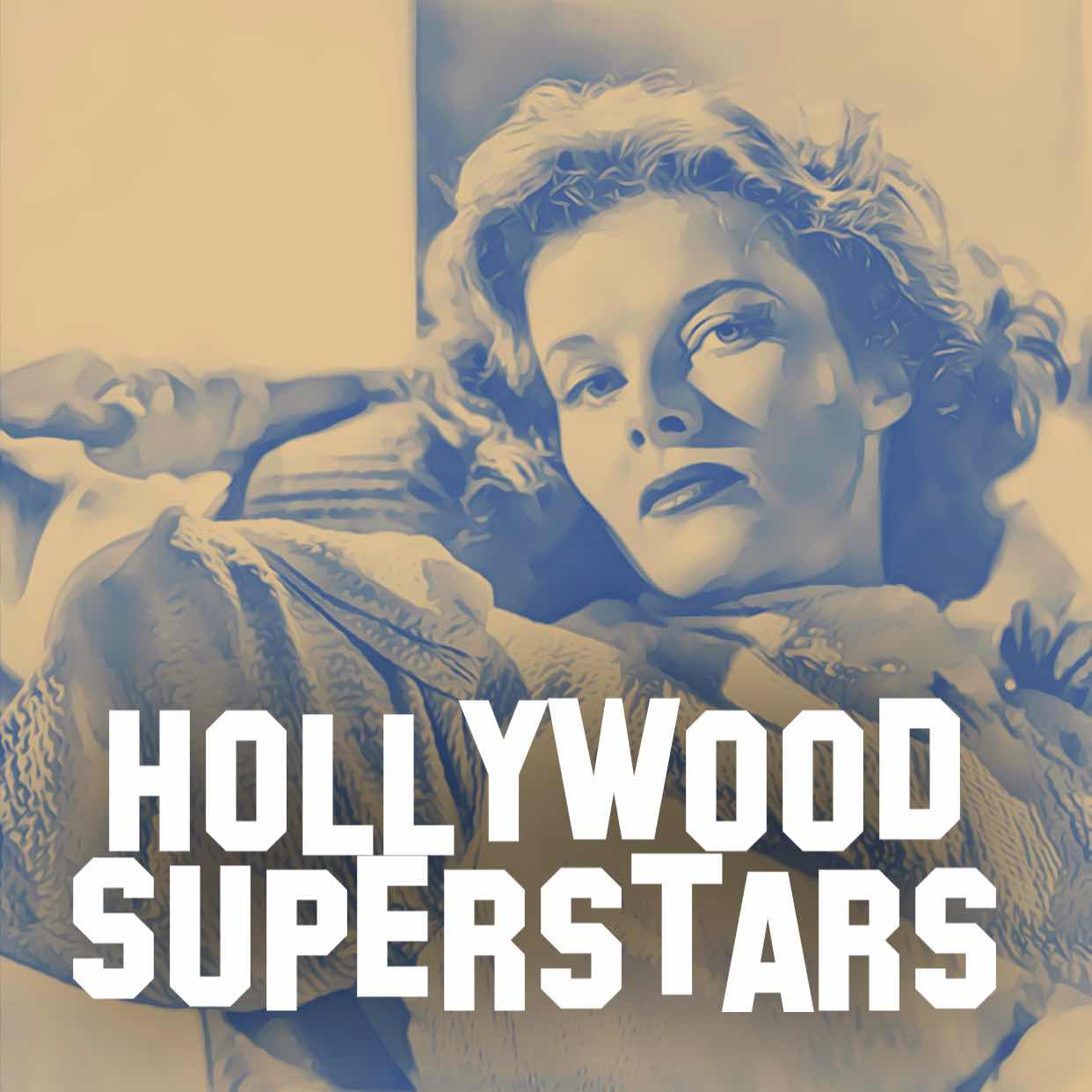 Marilyn Monroe is often depicted as a bubble headed bimbo whose untimely death cemented her legend. She was actually much smarter than that, though she cultivated her dizzy image to attract and retain her male fans. The real Norma Jean (her given name) was smarter than she seemed and had a heart of gold to boot. 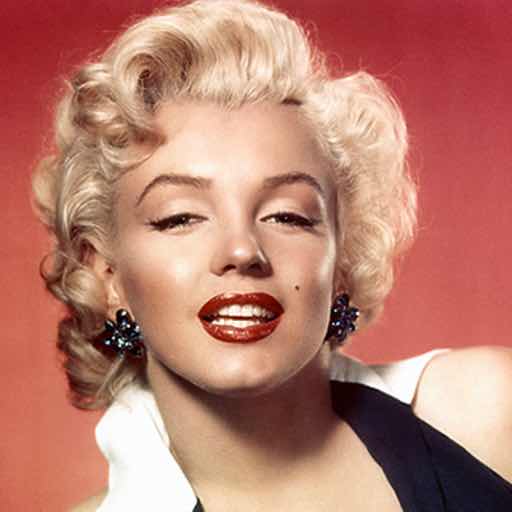 One of Marilyn's favorite places to dine and dance was Hollywood's famed Mocambo Club. It was the perfect place to enjoy a night on the town- except for one huge thing- African Americans were not allowed to attend or perform there. This angered Marilyn, so she decided to do something about it. 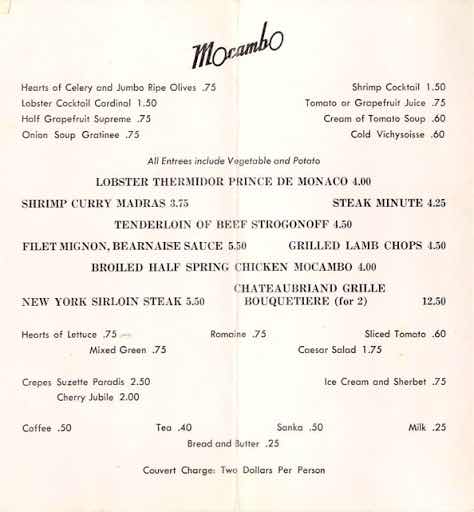 While show business was always considered more progressive than the real world, performers would encounter a hard reality when they went on the road. Many top night clubs wouldn't book African-American performers and even if they did, they often had to use separate restrooms, entrances and facilities. Even Marilyn's favorite singer, the legendary Ella Fitzgerald, was not welcome at these clubs. Marilyn would change that. 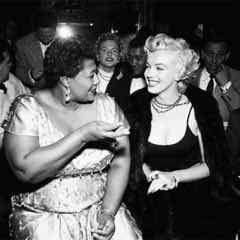 Out of the blue, Marilyn called up the owner of the Mocambo Club to ask him to integrate and book Ella Fitzgerald. He refused, so Marilyn promised that she would attend every show that week, sitting in the front row. Since she was one of the biggest stars in the world, this would bring every paparazzo to Mocambo and a tidal wave of attention. He quickly agreed. The week was a smashing success and Ella soon found herself booked into the biggest clubs in the country. Ella was forever grateful to the woman who used her star power to help change the world.