Metro-Goldwyn-Mayer has recently updated its legendary logo. The roaring lion featured at the beginning of its pictures had always been a living, breathing lion who was carefully filmed by a team of brave filmmakers. 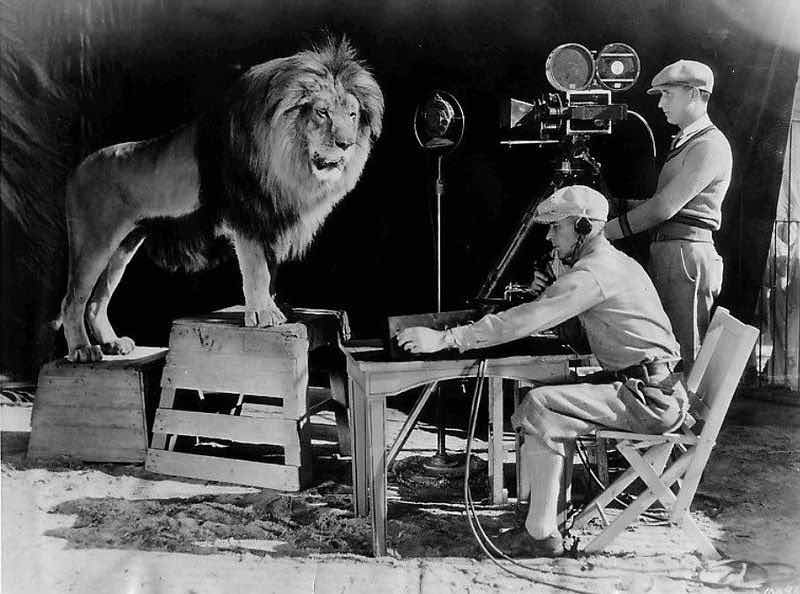 The lion logo was originally used by Samuel Goldwyn for his Goldwyn Pictures. When Marcus Loew acquired Goldwyn Pictures and merged it with Metro and Mayer pictures, the iconic logo became the trademark of Metro-Goldwyn-Mayer Pictures. 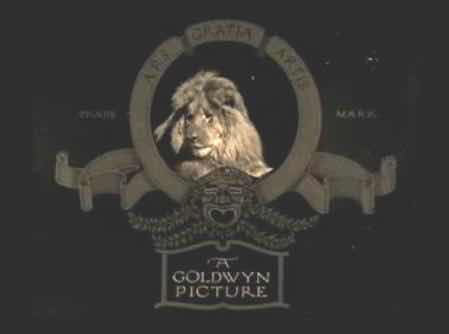 The MGM logo became a symbol of excellence, often greeted with cheers and applause by audiences. The lion meant high quality, the biggest and best stars and award winning excellence. 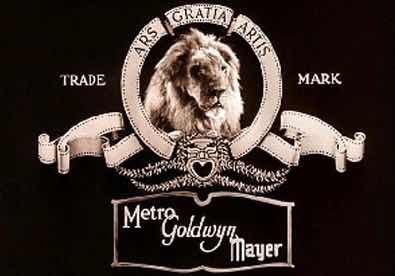 While later years would tarnish MGM’s reputation and lower its importance in Hollywood, its mythical lion would still roar proudly, a sign that the once mighty studio might be down, but not out. While the famed lion would be regularly changed out during MGM’s Hollywood reign, its most recent incarnation would remain unchanged since 1957. Almost as if the studio remained frozen in time to the moment it went from industry titan to irrelevant. 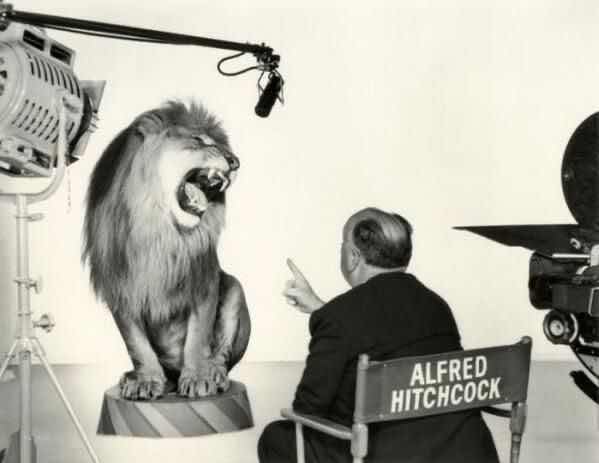 MGM recently announced that it was finally changing out its logo sequence after 60+ years. The 4K era made the old lion footage look its age- and with the poor shape of the original film elements it was impossible to make it look much better. The new MGM lion is now fully CGI and optimized for high definition viewing. Could the new MGM lion signal a new era for one of Hollywood’s oldest studios? 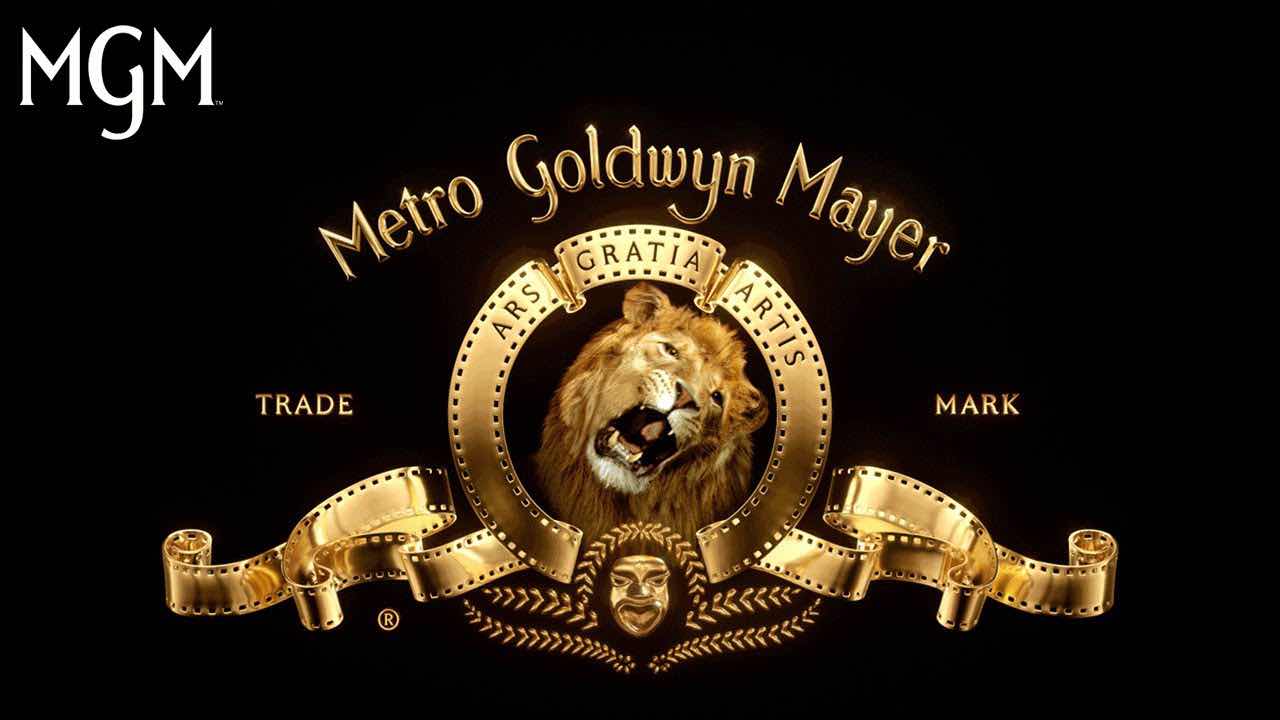 Posted by Webmaster at 7:45 AM