In the late 1980's, it seemed like Central Florida was the place to be. Disney had finally turned a profit on its Orlando resort and had plans for a third theme park and more resort hotels. Universal Studios, having successfully served as an unofficial second gate to DISNEYLAND in Southern California, sought to expand its theme park empire.

Disney and Universal didn't just want to build theme parks, however, they wanted these theme parks to double as real, working studios. Disney planned to also open an animation studio to provide a second production center for its monstrously successful animation division. Guests would be amazed to visit this new Hollywood out in the Florida swamps. 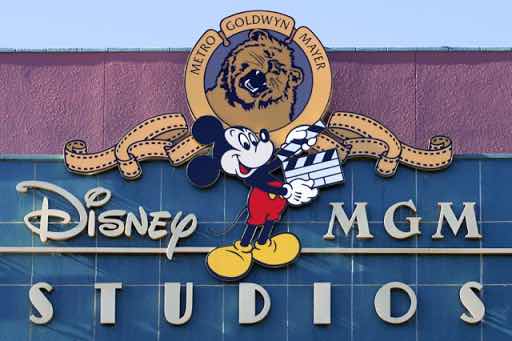 Florida touted this development as a sign that its lower costs and business environment meant that it, not Southern California, would be the future of entertainment. At first, it seemed like this might be true. Disney Channel premiered one of the first television shows to film in Florida- MMC: The Mickey Mouse Club. The show filmed before studio audiences at the Disney-MGM Studios, which Disney hoped would also attract tourists to its Walt Disney World Resort. Universal Studios attracted Nickelodeon, who opened up a sound stage where live programming was beamed around the country each afternoon. When Disney began doing backup animation work in Florida, it seemed as though this new Hollywood would soon overshadow the old one. 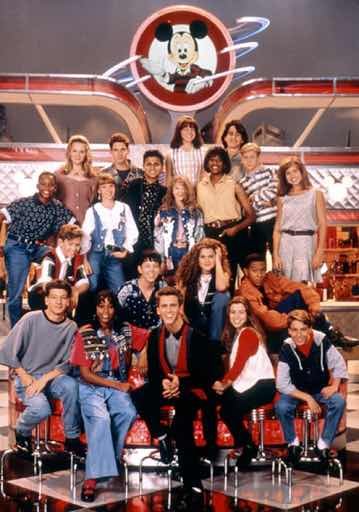 Soon enough, however, the dream would die out. Central Florida had none of the infrastructure required to produce anything. Disney and Universal had to build up the infrastructure at a huge expense. In Southern California, thousands of smaller companies have sprung up over the years to provide services to the major studios, thus saving them the associated overhead costs. While Disney and Universal cooperated with each other in California when it came to leasing soundstages and facilities, they operated as bitter enemies in Florida. This meant that they duplicated efforts, raising costs even more. Even if productions wanted to move to Florida, it would be much more expensive to do so. 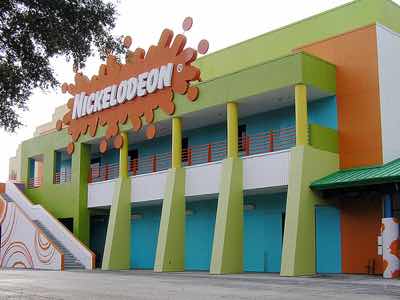 A further problem arose due to the reluctance of talent to work in Orlando. The weather was far too humid and there was little chance that an actor could find other work with just two studios in town. In Southern California, an in demand actor could jump from job to job. There were few such opportunities in Florida. After MMC ended production, Disney began the process of shutting down its studio facilities. Vacant soundstages were converted into new attractions. The costuming department started working on employee uniforms instead of costumes. The same transition happened at Universal Studios Florida. Eventually, Disney's studio park would feature no film or television production whatsoever. Universal would eventually just have minimal production facilities catering to in-park productions.

Posted by Webmaster at 5:07 AM